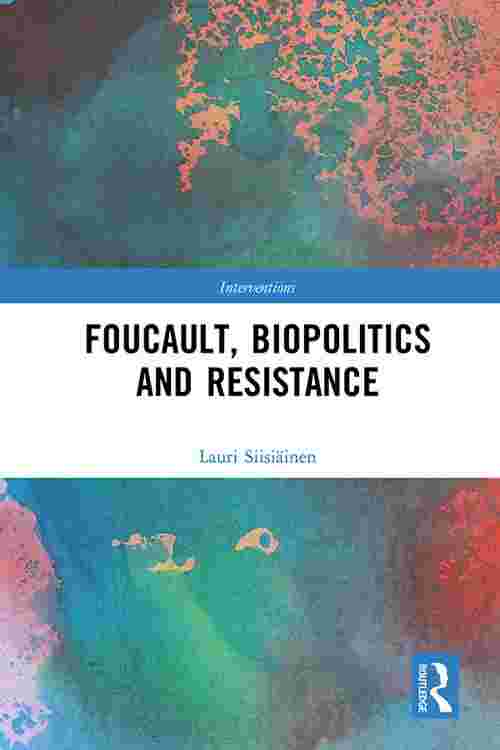 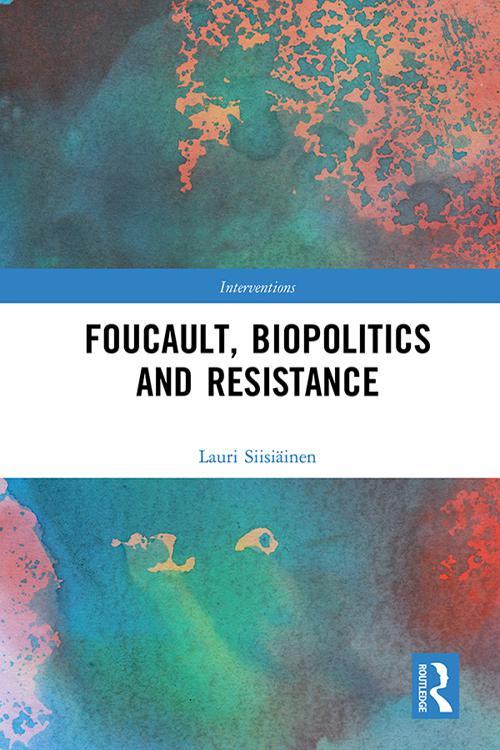 Political resistance is flourishing. In this context, there is a growing interest to reread Michel Foucault's work, especially from the late period, from the perspective of resistance, social movements and affirmative biopolitics. Yet what has been missing so far is a book-length, comprehensive study focusing on this topic. This volume undertakes this task, providing an original typology of the resources of resistance discovered in Foucault's late thinking:

The book shows how these different types of tools, arts and practices can be used in resistant politics, in struggles against various regimes and institutions of power and government, so that they mutually supplement and reinforce one another. The author embarks on advancing Foucault's insights on resistance from where he stopped. Furthermore, the volume proposes a novel assessment of the Foucauldian political toolkit in the 21 st century context, addressing its pertinence for struggles against neoliberalism and post-Fordist capitalism.

Foucault, Biopolitics and Resistance will be an important resource for students and scholars interested in Foucault, resistance and 21st century politics within many fields, including political science, international relations, contemporary and continental philosophy as well as sociology. The work elaborates fresh methodological insights, fruitful for further empirical research on social and political movements.

RESISTANCE AND THE POLITICS OF AUTONOMY: FOUCAULT’S UNYIELDING DISCOURSES

1.1 The Hellenistic-Roman/Enlightenment model of resistance