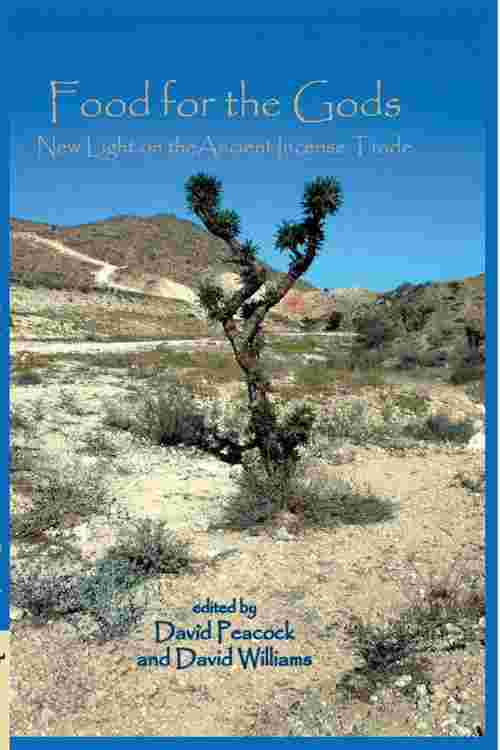 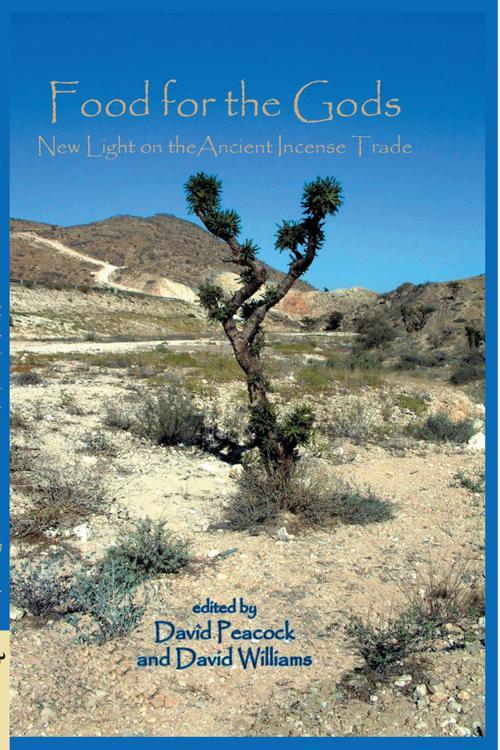 The story of incense is one of the most intriguing in both eastern and western culture. From the first millennium BC to the present day it has been sought after and valued on a par with precious metals or gems. Although incense was a luxury, it was consumed in prodigious quantities by the ancient world, in temples and at funerals, but also in private homes. The papers in this volume look at the role of incense, primarily - though not exclusively - during the Roman period. It is hoped that they will provide a starting point for further research into this important, but neglected, area of social and economic archaeology.