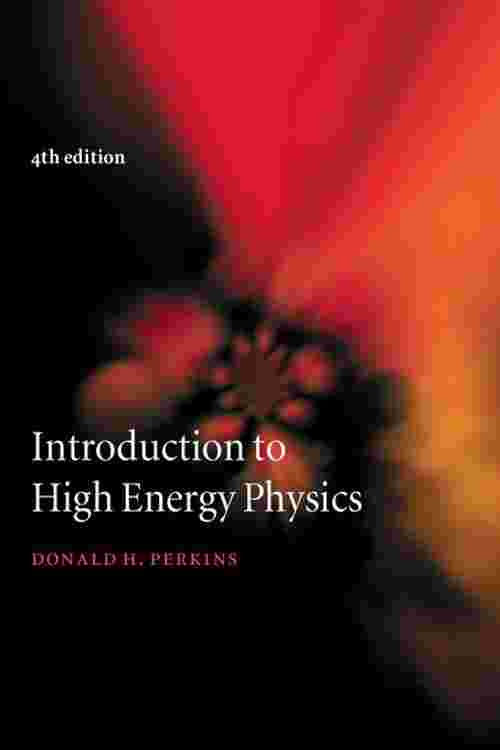 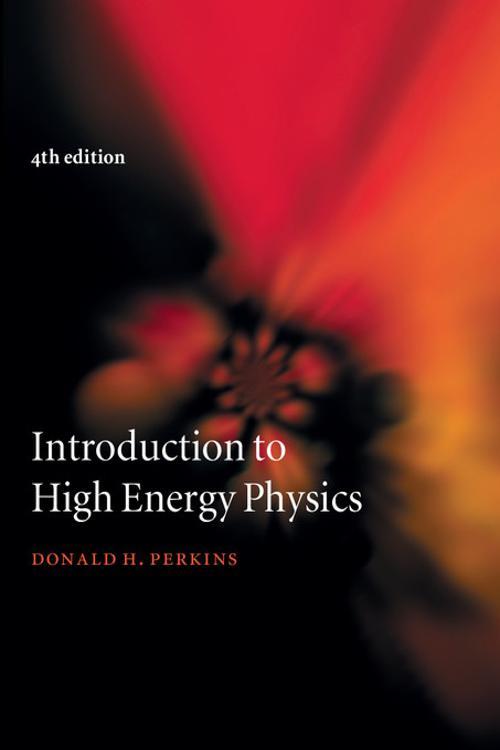 This highly-regarded text provides a comprehensive introduction to modern particle physics. Extensively rewritten and updated, this 4th edition includes developments in elementary particle physics, as well as its connections with cosmology and astrophysics. As in previous editions, the balance between experiment and theory is continually emphasised. The stress is on the phenomenological approach and basic theoretical concepts rather than rigorous mathematical detail. Short descriptions are given of some of the key experiments in the field, and how they have influenced our thinking. Although most of the material is presented in the context of the Standard Model of quarks and leptons, the shortcomings of this model and new physics beyond its compass (such as supersymmetry, neutrino mass and oscillations, GUTs and superstrings) are also discussed. The text includes many problems and a detailed and annotated further reading list.