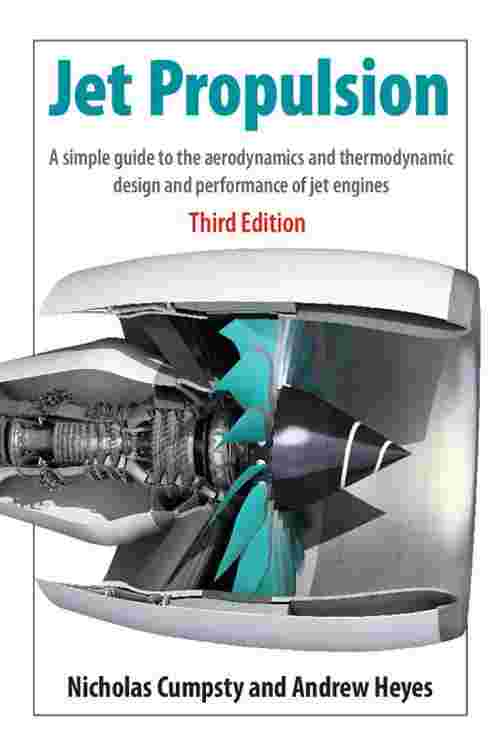 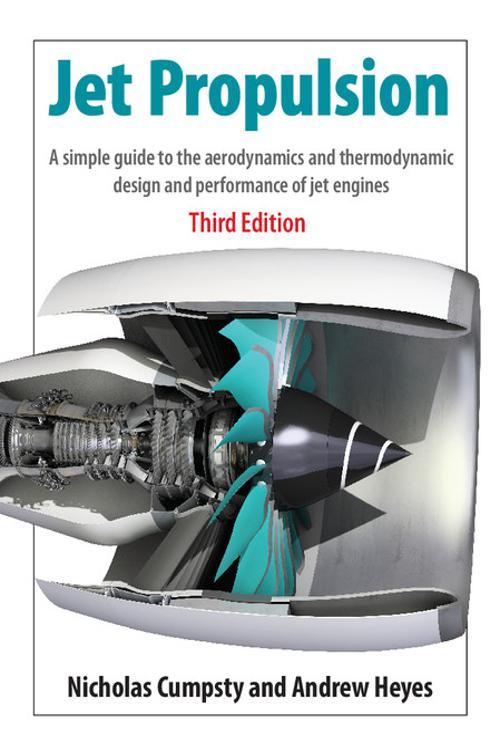 Now in its third edition, Jet Propulsion offers a self-contained introduction to the aerodynamic and thermodynamic design of modern civil and military jet engine design. Through two-engine design projects for a large passenger and a new fighter aircraft, the text explains modern engine design. Individual sections cover aircraft requirements, aerodynamics, principles of gas turbines and jet engines, elementary compressible fluid mechanics, bypass ratio selection, scaling and dimensional analysis, turbine and compressor design and characteristics, design optimization, and off-design performance. The civil aircraft, which formed the core of Part I in the previous editions, has now been in service for several years as the Airbus A380. Attention in the aircraft industry has now shifted to two-engine aircraft with a greater emphasis on reduction of fuel burn, so the model created for Part I in this edition is the new efficient aircraft, a twin aimed at high efficiency.