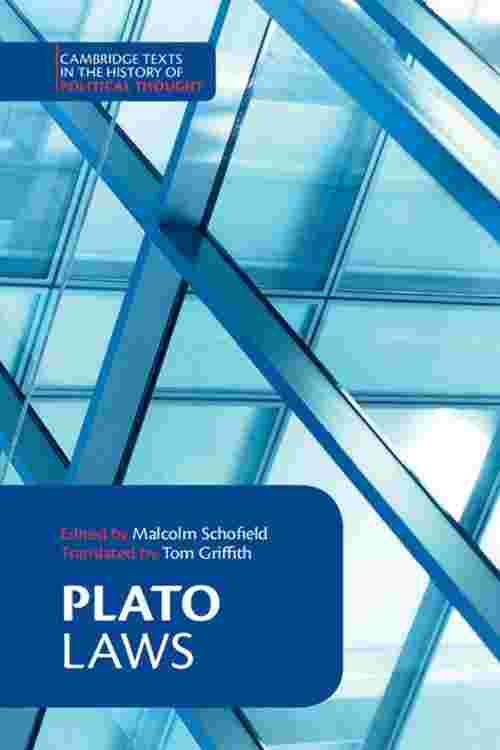 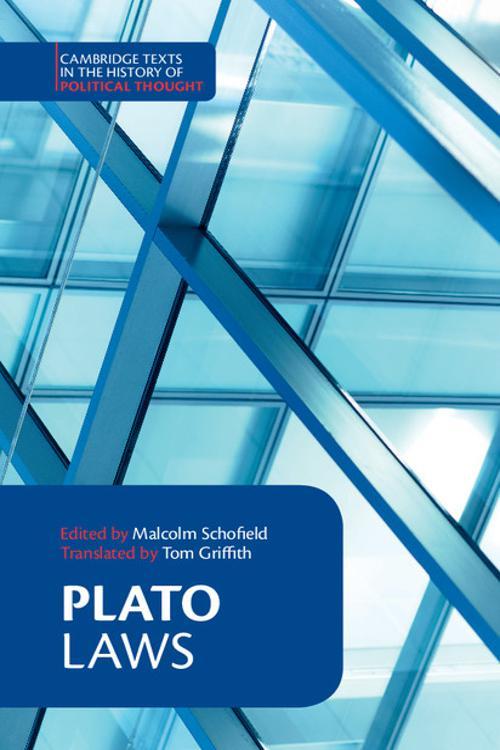 Plato's Laws is one of the most important surviving works of ancient Greek political thought. It offers sustained reflection on the enterprise of legislation, and on its role in the social and religious regulation of society in all its aspects. Many of its ideas were drawn upon by later political thinkers, from Aristotle and Cicero to Thomas More and Montesquieu. This book presents the first translation of the complete text of the Laws for thirty-five years, in Tom Griffith's readable and reliable English. Malcolm Schofield, a leading scholar of Greek philosophy, introduces the main themes and characteristics of the work, as well as supplying authoritative notes on the structure and detail of Plato's argument, together with a guide to further reading. The book will be a key resource for those interested in Greek philosophy and of the history of political thought.