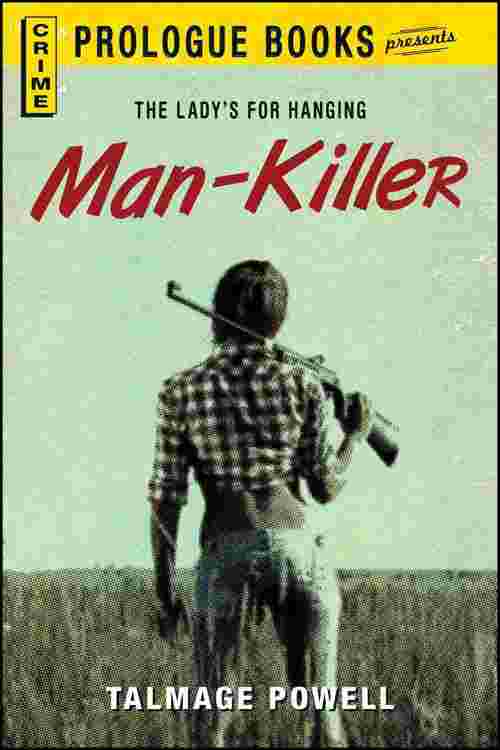 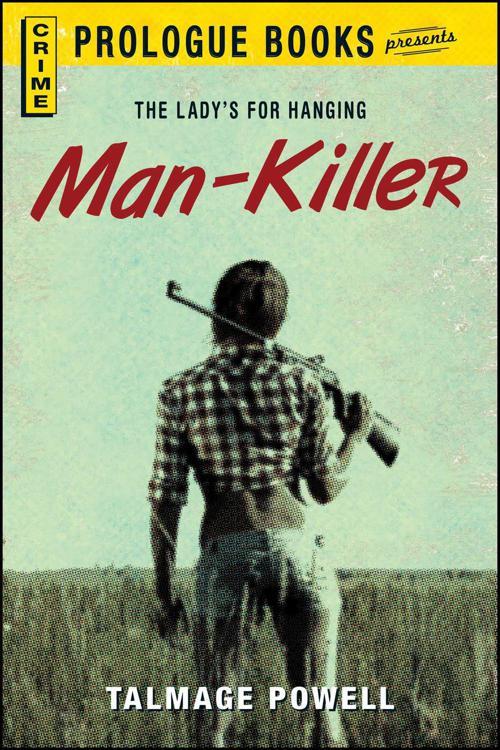 Her real name was Vicky Hustin, but to the people of Big Hominy she would always be ''that uppity mountain gal, that piece of hill trash who thinks she’s so high and mighty.'' And when her ex-husband was found brutally murdered, they had still another name for her: Man-killer!They also had a name for someone like Wade Calhoun, who dared to believe in Vicky’s innocence. Crazy, that’s what he was. Shell-shocked from the war, probably. Just ignore him till the trial’s over and that no-good gal’s had her comeuppance on the gallows!But Wade Calhoun wasn’t giving up that easily. He’d turn up the one bit of evidence the town couldn’t ignore. Because even if it meant pitting his life against that of a killer, he was determined once and for all to balance the scales of Big Hominy’s justice!