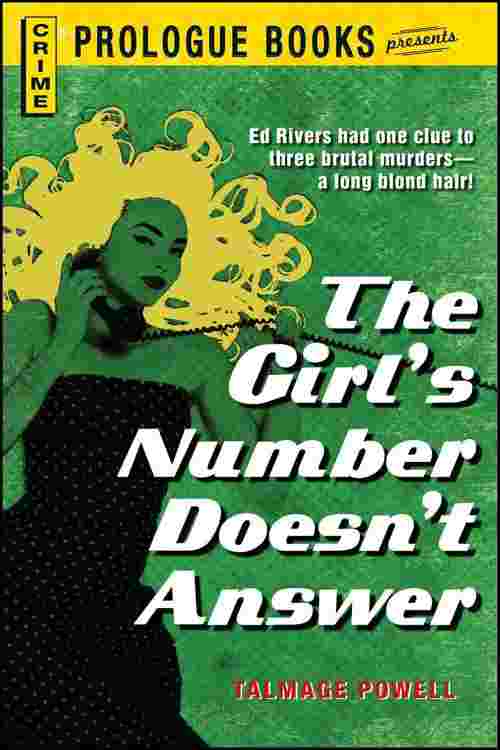 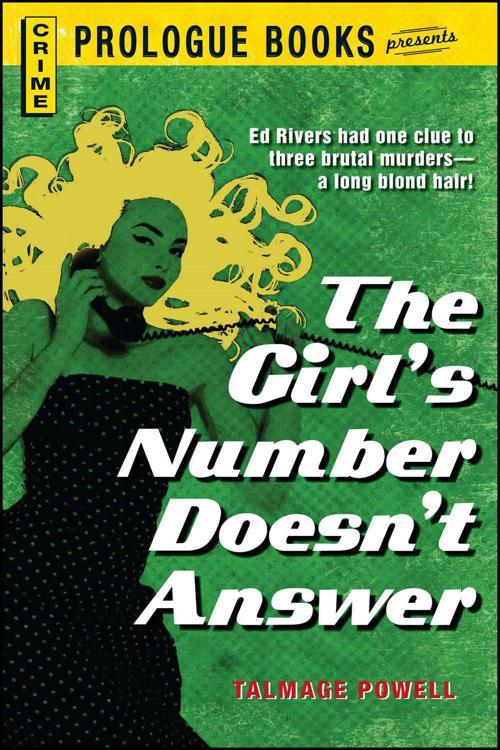 Three people were dead, their heads bashed in, their bodies hacked with a samurai sword. All three victims were Japanese. The murder weapon was traced to Nick Martin, a veteran of Iwo Jima. Nick had spent fifteen pain-ridden years in and out of Army hospitals. He tried to drown his memories of the horror, but whisky only put him right back in the middle of that fierce battle.Nick drank a fifth the night of the killing.That’s the kind of case the police call 'open and shut.' But Ed Rivers, a private detective, was a friend of Nick Martin’s. And no one was shutting the door of a death cell on Nick - not while Rivers could still go after the real, fiendishly clever murderer.