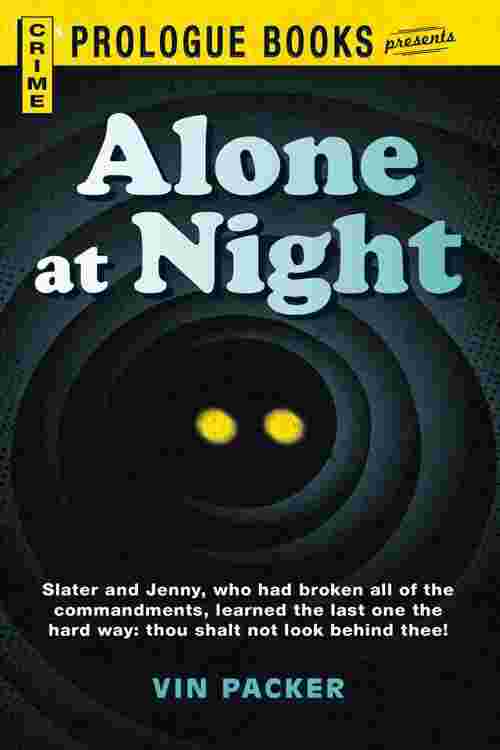 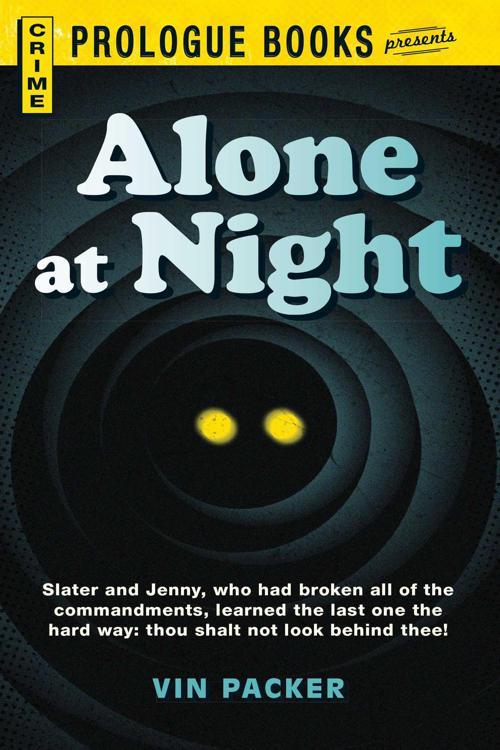 On their first night Carrie had been nervous, and Slater had tried to think of some way to make it easier for her, to show her how fine and free it could be. But the moment they'd stepped into the cabin, she had undressed, matter-of-factly, a cigarette dangling from her lips. Her body was white and incredibly lovely, and Slater had felt desire engulf him. He had held her, hungrily, and hardly listed to the one thing she'd said. ''I don't think I'll be much good at this.'' She had been so cruelly right. And that, in a way, was what had killed her. That, and a beautiful woman named Jenny.