📖[PDF] Kill Me a Fortune by Robert Colby | Perlego 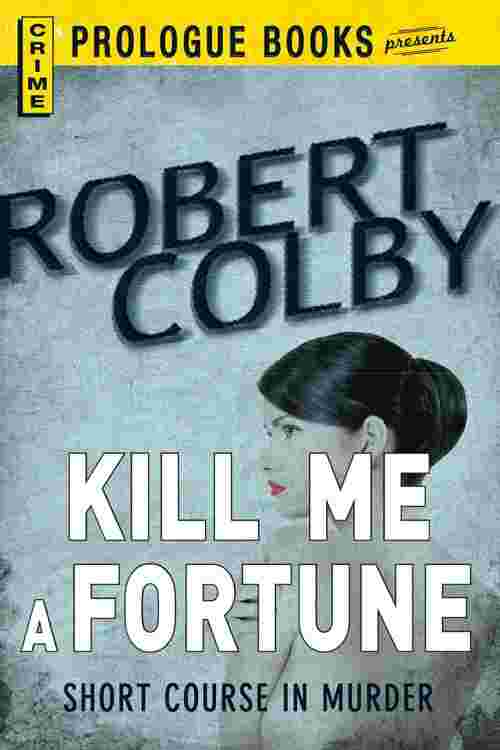 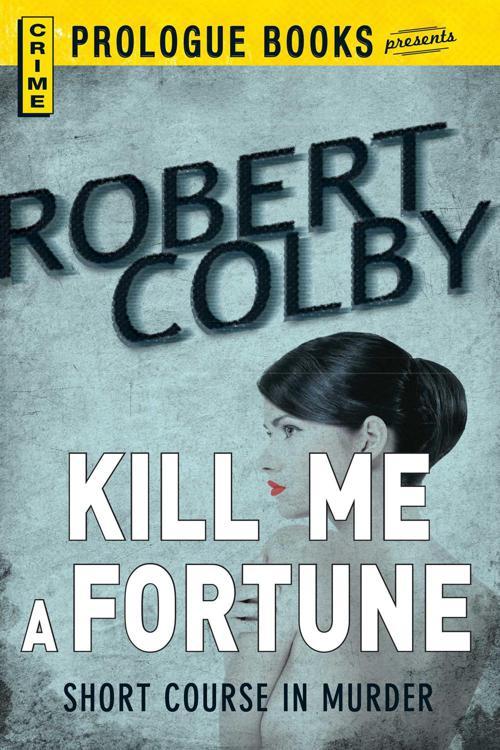 For Ross Elliot the summer held no promise. With his teaching duties over until fall, he found himself facing boredom, with time on his hands. Which was why he didn’t hesitate to involve himself in the affairs of one Barbara Erickson, ex-student and accused murderess.As far as Elliot was concerned it simply wasn’t possible for one so young - and so lovely - to be capable of such a horrendous crime. And what if he was the only one who believed in her innocence? A couple of months playing private-eye would be just the change of pace he needed.But after he had started poking around a little, Ross Elliott began to wonder if he really was a very good judge of character. And when someone started taking pot-shots at him, he knew he still might be bored that summer - right through the heart with a.38 bullet!