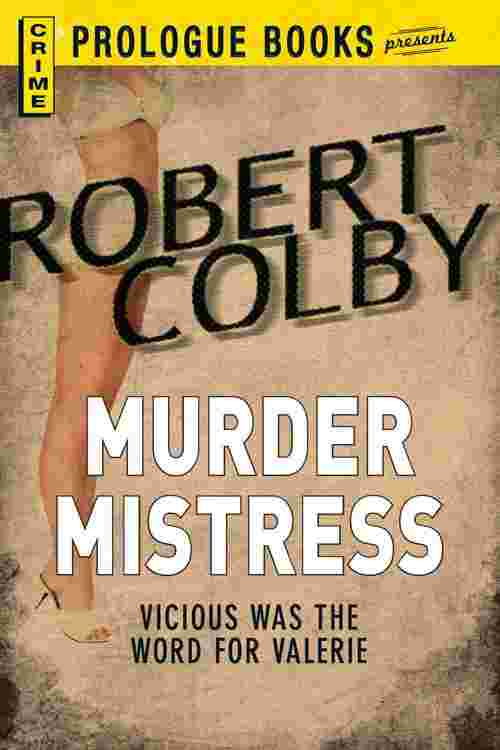 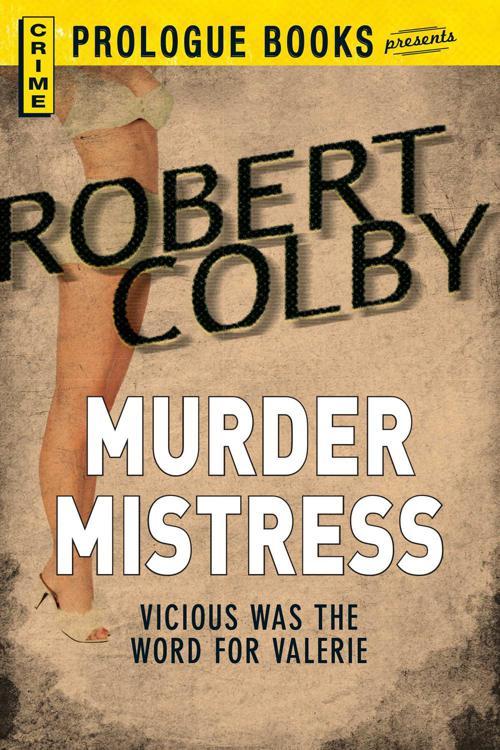 Driving to Miami, Scott Daniels paused to rescue a lady in distress. She was in a road house, abandoned by her date, and so Scott offered Valerie a lift. No sooner had they started off, then they spotted the boyfriend’s car smashed in an accident. Valerie begged Scott to save her good name by salvaging her suitcase from the wreck before the cops could find it. But no sooner had he done so, then he learned that instead of being filled with pink unmentionables, it was loaded with green negotiables - hundreds of thousands of them.Curiosity being stronger than caution, Scott kept his eye on Valerie after dropping her off in Miami. And thus found himself the only element remaining between a gang of ruthless criminals and the perfect crime.