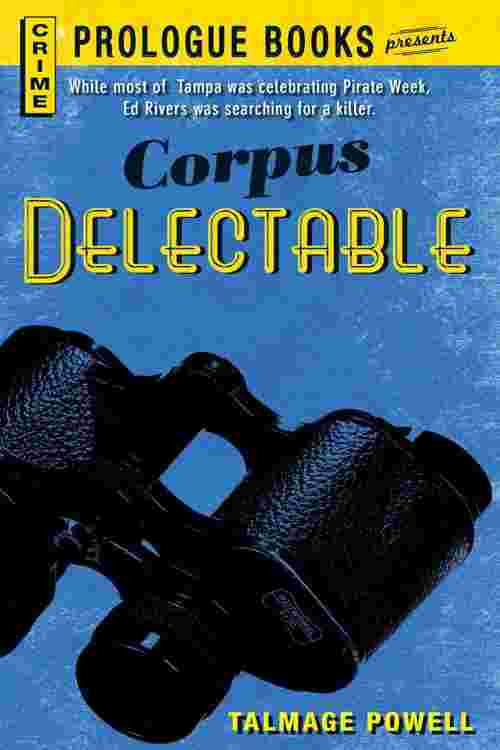 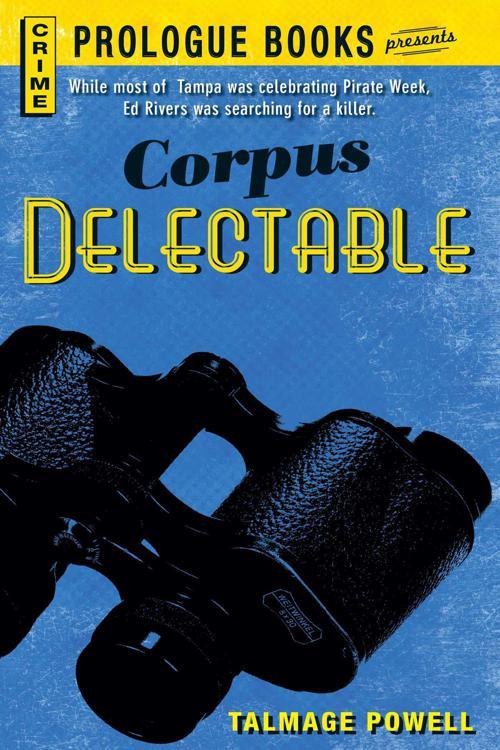 Give her five minutes more, I thought...More than an hour had passed since Jean Putnam’s voice had promised on the phone that she would be there. As I started back to my office I gave a final look down the corridor, and suddenly she was there, framed in the stairwell. She was dressed in a very fetching pirate costume, the purposely ragged bottoms of her scarlet pants reaching to just below the hips. Her legs were bare from there on down to black oilcloth boots. She hadn’t moved, and a new sensation blew cold across the back of my neck. As I lunged for her she crumbled and fell backwards down the yawning stairwell. When I reached her on the next landing I saw that not all the redness was in her costume. A bullet had struck her in the back.