📖[PDF] The King of Cards by Robert Ward | Perlego 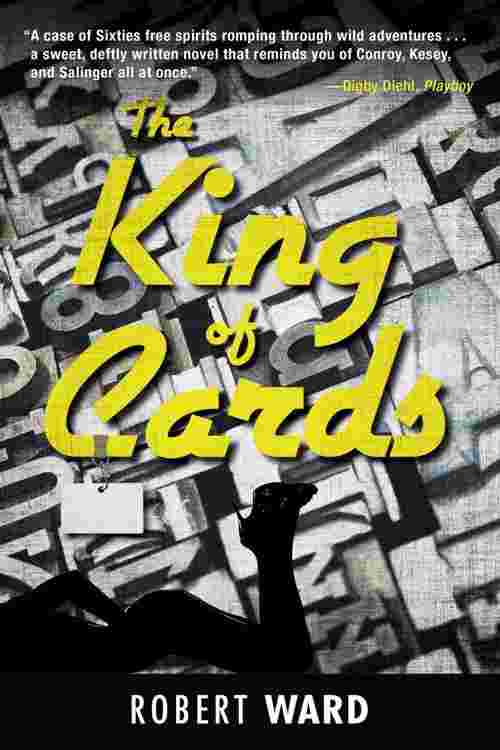 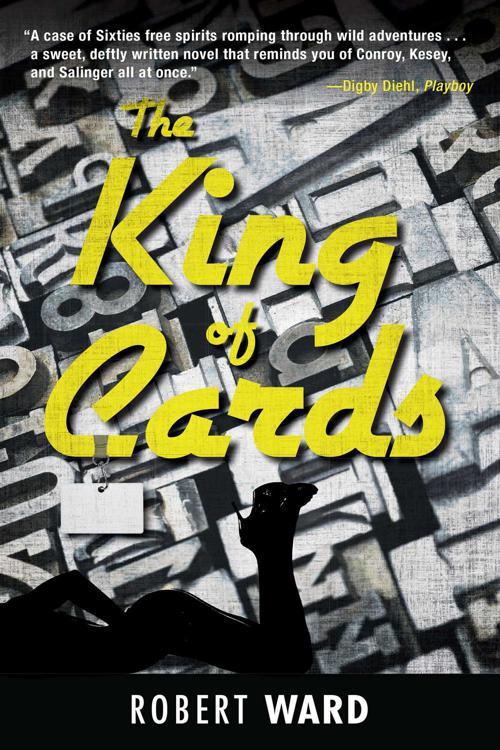 Ward once again explores the alchemy of stubborn yearnings and unrealized dreams amidst the well-tended rowhouses of his native city. There's a mounting fury in Tommy Fallon's heart in the fall of 1965. He's finally found his life's calling – thanks to the inspiration of Professor Extraordinaire Sylvester Spaulding. Young Tom wants to be lifted on the wings of genius, to ascend to a clean, well-lighted place where cultured people talk about deep things. But how can this college boy learn anything about life or art while living in his family's house of pain? Pop Fallon's youthful dreams of becoming a painter were dashed by the Depression and his own internal demons; he rarely comes out of the inner sanctum of His Holy Toilet, where he's long been lost to the rituals of obsessive/compulsive behavior. Mom Fallon – beaten down by the vast resentment her husband harbors against her and all the other "Baltimorons" – is so starved for love that she enters the Miss Kissable Lips contest at the local radio station. Tom realizes he needs a refuge: a quiet, modest room of his own. There he won't have to see the defeat in his parents' eyes. There he'll follow Dr. Spaulding's lead by living inside the books that seem to be keeping his spirit alive. The King of Cards is the story of how Tom is saved from becoming a myopic, dispassionate snob when he answers an ad for off-campus housing. In the remarkable person of Jeremy Raines – World-Class Confidence Man with a Streak of Idealism, and Pied Piper to a ragtag band of followers – Tom finds a sense of adventure that is positively euphoric.