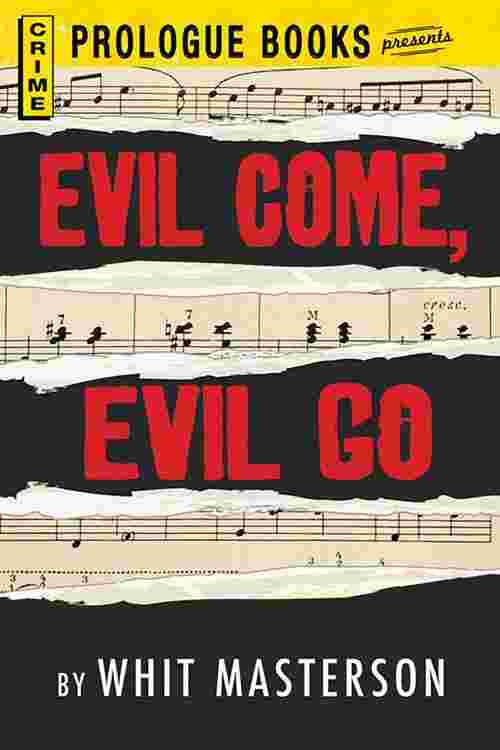 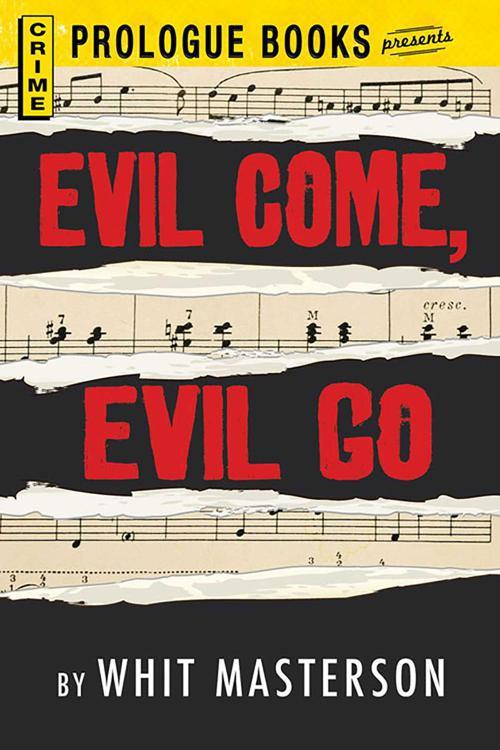 The newspapers called it the Crime of the Century. The extravagance was understandable. The crime would have made headlines had it happened to an ordinary citizen, but this blow had been struck at Andy Paxton. His golden voice had made him an American institution. Lissa, his actress wife, was almost as successful. It was unbelievable that murder and an evil even worse than murder could have touched them. Suspecting that Andy’s enemy might be someone who knew him well, the police dug into the past lives of the members of his entourage. Even the most trustworthy employees had unsavory secrets. Afraid to enlist an ally who might be an adversary, Andy sets out alone to find his opponent. There was no one he trusted, not even the police. And, ironically, he learned that police did not trust him.Here is a taut, compelling mystery, set against the fascinating background of show business.