📖[PDF] Four for the Money by Dan J Marlowe | Perlego 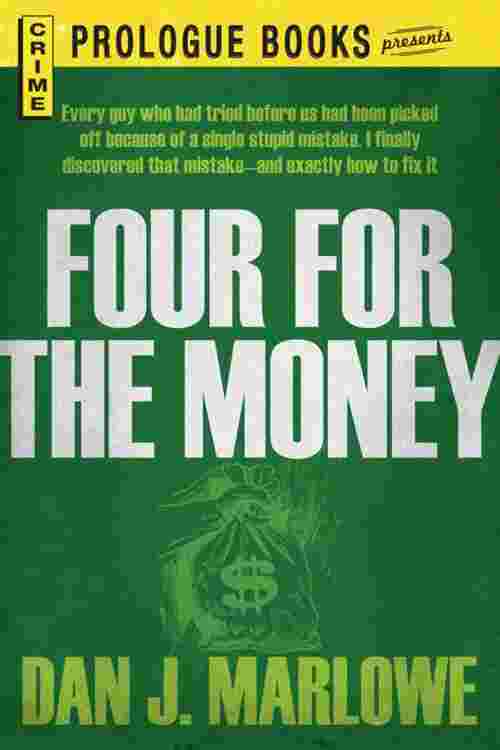 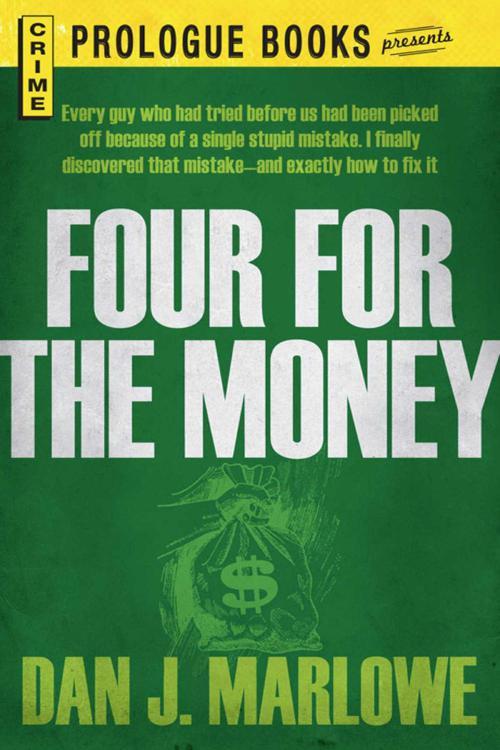 In the penitentiary back East, there were four of us slated for parole. And we had plenty more on our minds than just freedom.We had a plan.If it worked, it would be the first time a successful heist had ever been pulled in this gambling town—a town where every cop had eyes in the back of his head and a hand on his gun 24 hours a day.There were a couple of snags—like the fact that we hated one another’s guts, and the fact that a casino girl named Nancy was bugging me to get out and go straight.But I was locked into the plan, because if something went wrong, a Nevada prison—by reputation no rest cure—was preferable to having the other three guys looking for me as the pigeon who had made it go wrong.