📖[PDF] The Prettiest Girl I Ever Killed by Charles Runyon | Perlego 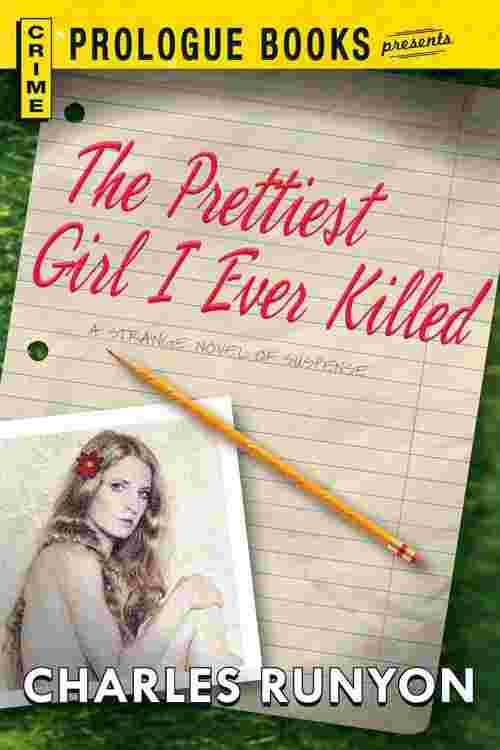 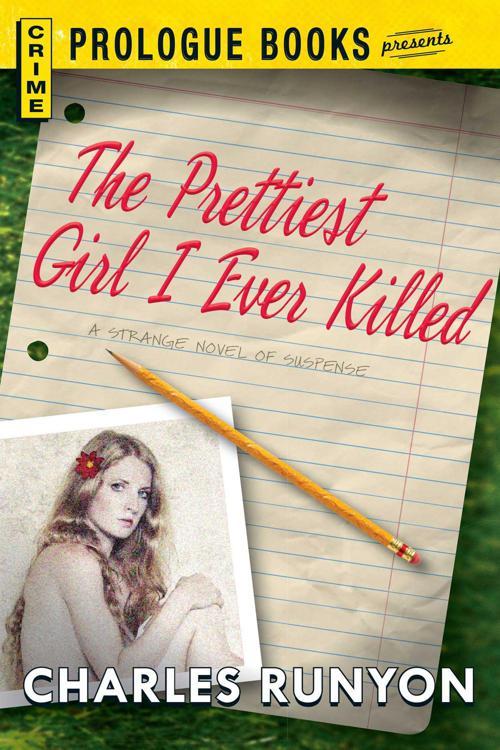 Accidents happen, but the town of Sherman seems to have more than its fair share of the fatal kind. Someone falls into a well, another drowns, another is killed by an exploding stove. Curt Friedland comes back to town to clear his brother of murder, convinced there is more to all these deaths than mere coincidence. Enlisting the aid of Velda, whose sister was supposedly murdered by Curt's brother, the two of them gradually begin to attract the attention of a very ingenious killer, a man well versed in the game of Death.