📖[PDF] The Corpse Without a Country by Louis Trimble | Perlego 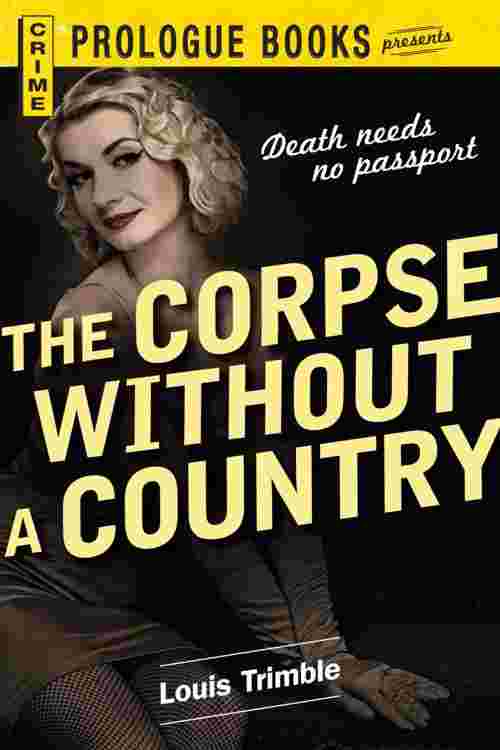 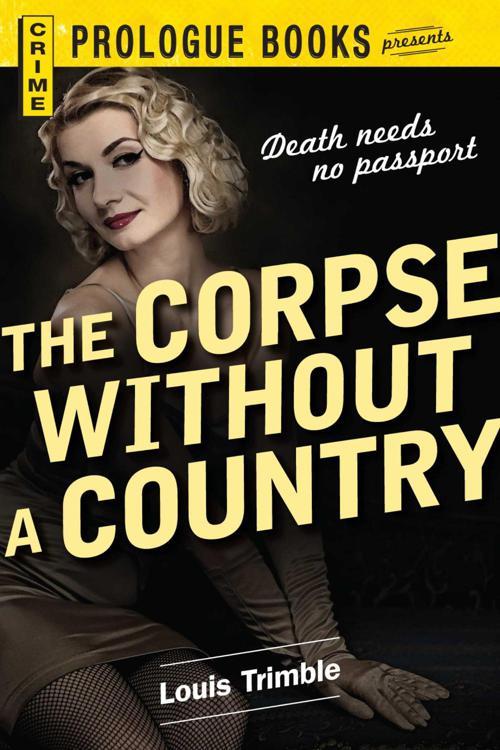 The first time insurance claims investigator Peter Durham’s friend Arne Rasmussen had a fire on one of his ships, Peter treated it as a routine accident. The second fire he called bad luck. But when the third fire broke out, Peter knew there was no jinx, but just a very clever arsonist.Every case has its angles, but Peter found them going in all directions this time: a man almost beaten to death, a beautiful femme fatale, a strong silent Oriental, a tough Beat Generation poet, and $600, 000 in foreign currency.But all these mysterious elements were nothing compared to the puzzle of what to do with a beautiful young lady who turned into an international incident when she became The Corpse Without a Country.