📖[PDF] You Can't Kill a Corpse by Louis Trimble | Perlego 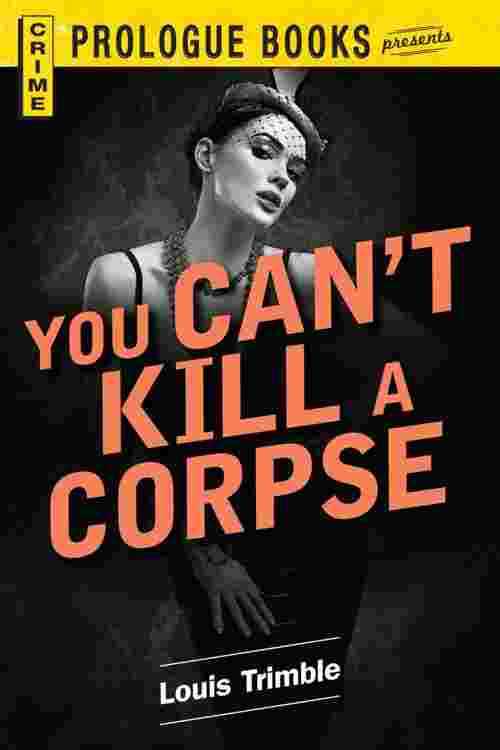 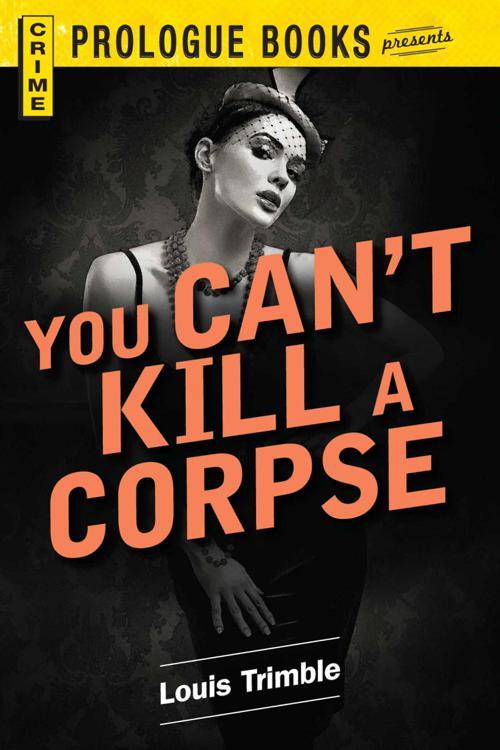 Jim Clane, arriving in Dunlop to clean up the town, found it teeming with crime, vice and political corruption. Clane started by instigating a near-riot at a political meeting, thus at once getting in the bad graces of both the machine mayor and Wickett, the powerful newspaper publisher who backed him. Then one of the publisher’s reporters died, and after that Wickett himself was murdered. And Clane’s alibi—that he’d been with the nymphomaniac wife of the jealous city boss—was guaranteed to pack almost as much danger as a murder charge!A fast, tough, suspenseful baffler by a justly popular author.