📖[PDF] Stab in the Dark by Louis Trimble | Perlego 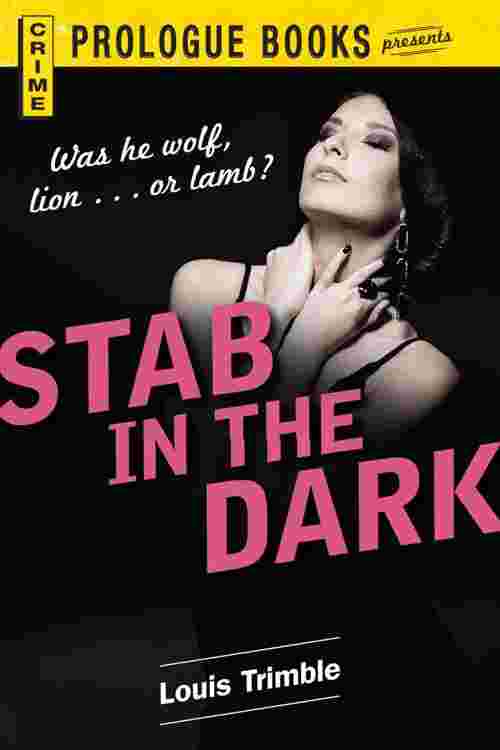 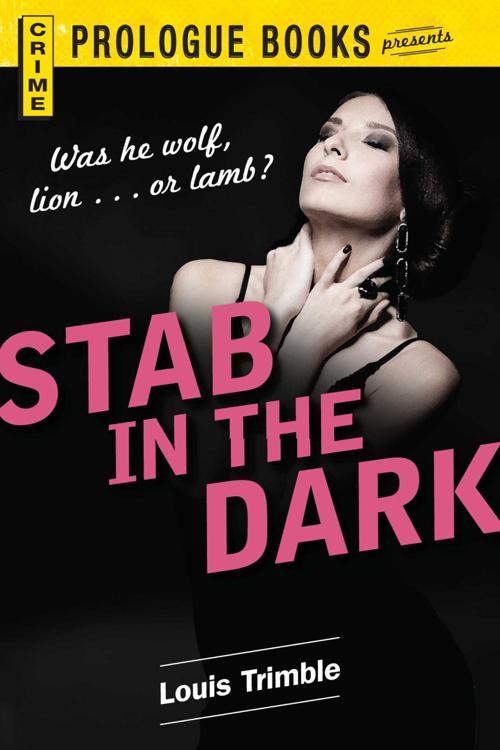 Paul Knox, secret agent for the U.S. Government, had been around. But never had he seen anything as vicious as this new twist in the blackmail racket. Wealthy and prominent people were being exposed to international scandal, the kind that could give not merely themselves but their nation a black eye, and it had to be stopped. Further, it was known that the criminal ring was about to expand.But when Paul found his only contact had been stabbed through the eye with an icepick, he realized several things: first, his own life was in immediate peril; second, he could trust no one on either side of the law; and third, with no more leads to follow, his only hope was a Stab in the Dark.