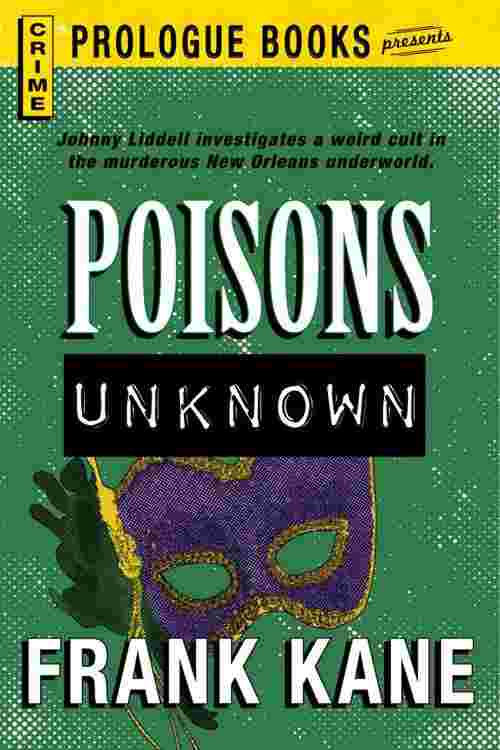 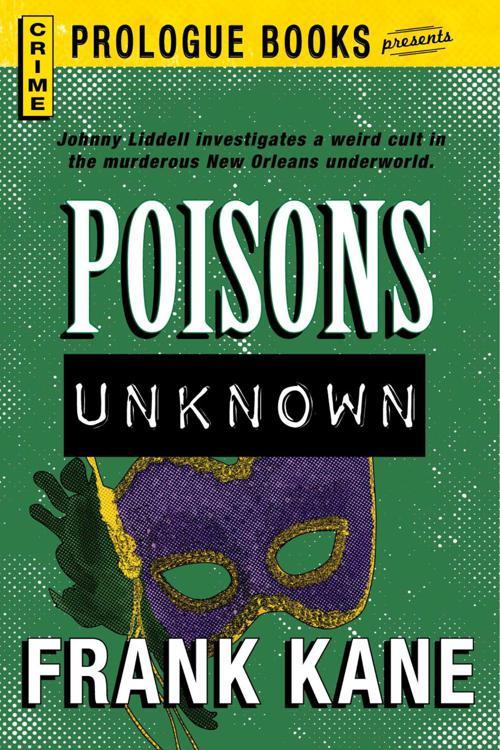 The woman’s body undulated. Her motions became frantic. Wildly, she tore off her clothes … The others followed. Nude, danced to the frenzied drum …This was New Orleans.Johnny Liddell was no tourist.He had come here to investigate a disappearance. The beating he got by a goon squad, the double-cross from a gorgeous blonde, and the session as target for someone’s shooting practice—weren’t exactly like being handed the keys to the city. But before he was through, Johnny’s tour of the town led him through a ring of blackmail, murder, and the forced prostitution of some of the most beautiful society women in the city.