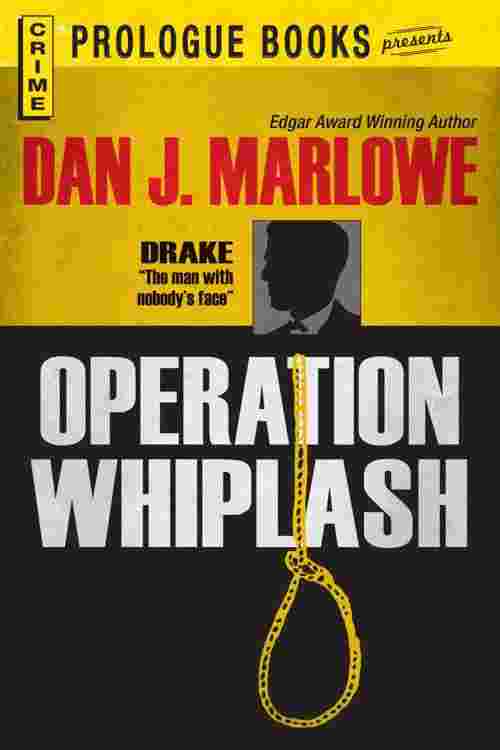 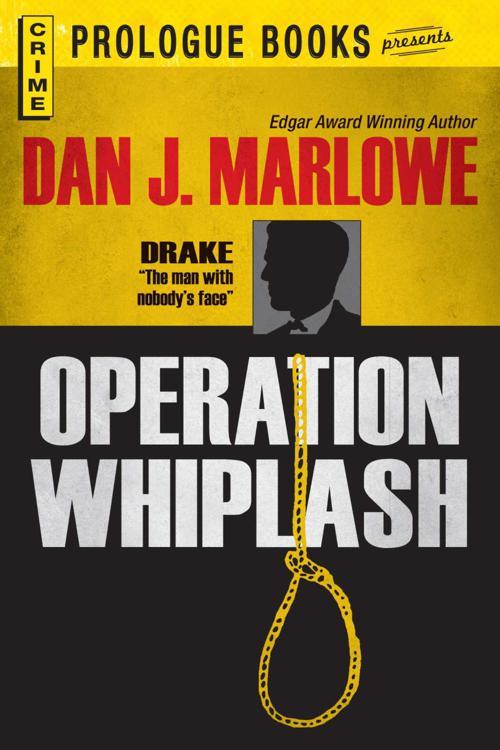 It wasn’t at all like Hazel to go off without a word to Drake. But she did. He tried calling her at the motel, but they said she’d just checked out. No, no messages.Drake figured he’d better do a little checking on his own.Which is why he went to see Hazel’s business manager, Nate Pepperan, in Hudson. It had been Pepperman’s phone call which had taken Hazel to Hudson in the first place. Nate would surely know where she was.But Nate wasn’t telling. How could he, with his throat slit? Operation Whiplash —a tense, blood-pounding tale of mayhem, murder, and the Mafia with Drake, the Man with Nobody’s Face.