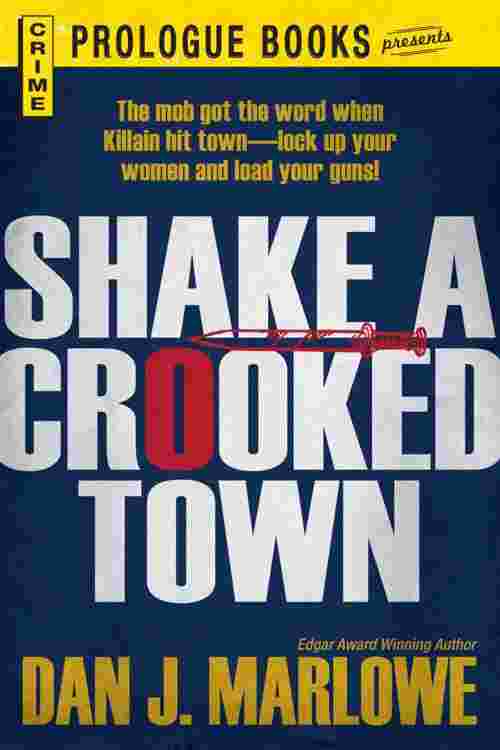 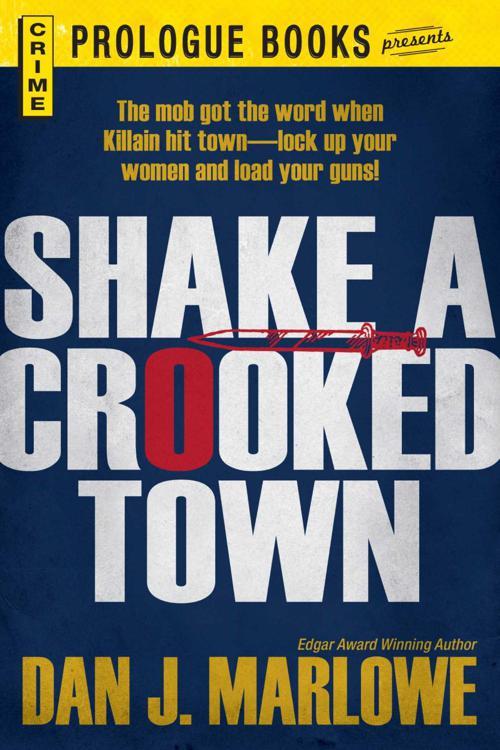 Murder struck first in Hotel Duarte, where Johnny Killain ruled the roost.Here’s Killain, smooth as a ripsaw and gentle as a jackhammer, the happiest avalanche you’ll ever meet, who spends his quiet moments riding herd on the hoods and hopheads, the hard guys and devilish dolls of New York’s night sight, just a knife’s thrown from Times Square.Trouble’s no stranger to Killain; when an out-of-town mob started making corpses Johnny’s room, he began to get annoyed.Then the boys tagged him for the big fall, and there was only one thing to do—find the brain and shake his molars loose!So Killain came to racket-ruled Jefferson, and the boys were there to welcome him—with clubs, knives, guns, and enough hired muscle to carry off Grant’s Tomb.When Killain kept coming, the boys turned mean.They finally forced Killain to run … but they forgot to get out of his way!