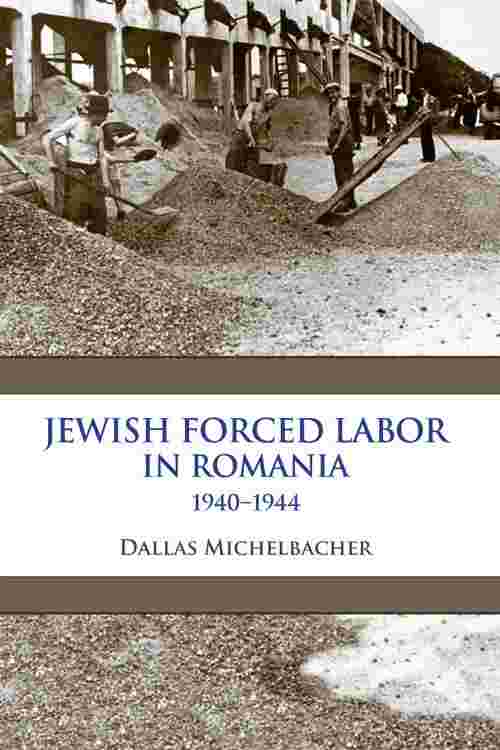 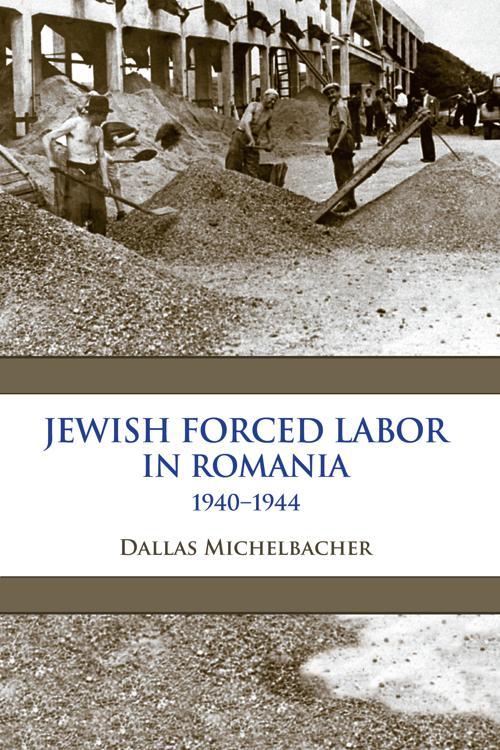 Between Romania's entry into World War II in 1941 and the ouster of dictator Ion Antonescu three years later, over 105,000 Jews were forced to work in internment and labor camps, labor battalions, government institutions, and private industry. Particularly for those in the labor battalions, this period was characterized by extraordinary physical and psychological suffering, hunger, inadequate shelter, and dangerous or even deadly working conditions. And yet the situationthat arose from the combination of Antonescu's paranoias and the peculiarities of the Romanian system of forced-labor organization meant that most Jewish laborers survived. Jewish Forced Labor in Romania explores the ideological and legal background of this system of forced labor, its purpose, and its evolution. Author Dallas Michelbacher examines the relationship between the system of forced labor and the Romanian government's plans for the "solution to the Jewish question." In doing so, Michelbacher highlights the key differences between the Romanian system of forced labor and the well-documented use of forced labor in Nazi Germany and neighboring Hungary. Jewish Forced Labor in Romania explores the internal logic of the Antonescu regime and how it balanced its ideological imperative for antisemitic persecution with the economic needs of a state engaged in total war whose economy was still heavily dependent on the skills of its Jewish population.