📖[PDF] Origins of the Iroquois League by Anthony Wonderley | Perlego 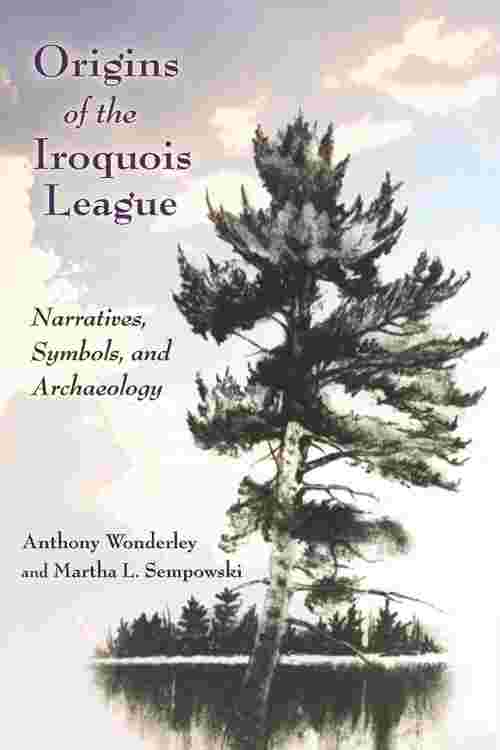 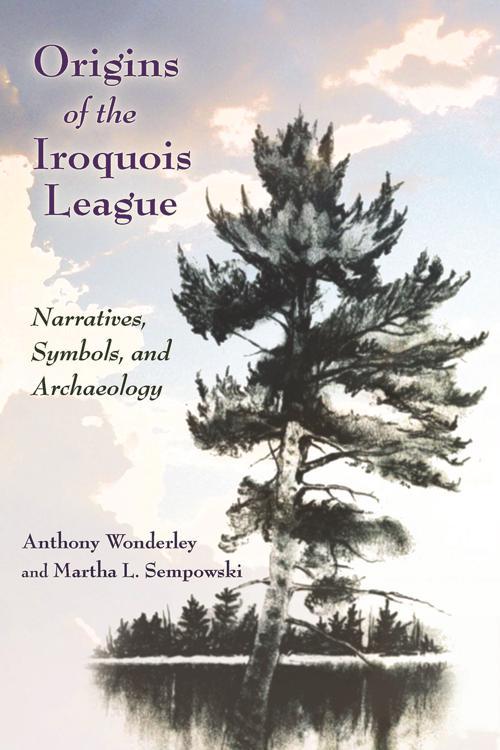 The League of the Iroquois, the most famous native government in North America, dominated intertribal diplomacy in the Northeast and influenced the course of American colonial history for nearly two centuries. The age and early development of the League, however, have long been in dispute. In this highly original book, two anthropological archaeologists with differing approaches and distinct regional interests synthesize their research to explore the underpinnings of the confederacy. Wonderley and Sempowski endeavor to address such issues as when tribes coalesced, when intertribal alliances presaging the League were forged, when the five-nation confederation came to fruition, and what light oral tradition may shine on these developments. This groundbreaking work develops a new conversation in the field of Indigenous studies, one that deepens our understanding of the Iroquois League's origins.