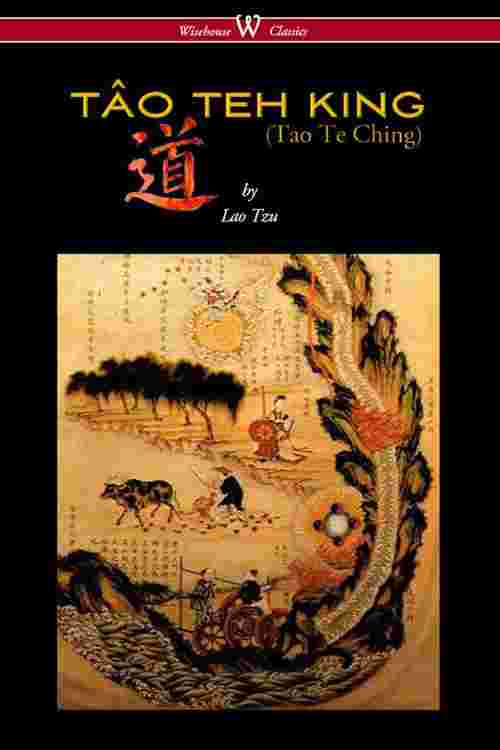 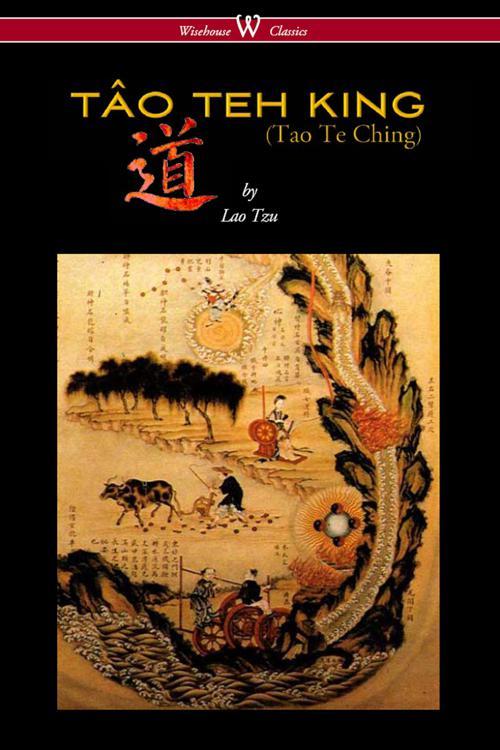 The TÂO TEH KING, Tao Te Ching, Daodejing, Dao De Jing, or Daode jing (simplified Chinese: ???; traditional Chinese: ???; pinyin: Dàodéj?ng), also simply referred to as the Laozi (Chinese: ??; pinyin: L?oz?), is a Chinese classic text. According to tradition, it was written around 6th century BC by the sage Laozi (or Lao Tzu, Chinese: ??; pinyin: L?oz?, literally meaning "Old Master"), a record-keeper at the Zhou dynasty court, by whose name the text is known in China. The text's true authorship and date of composition or compilation are still debated, although the oldest excavated text dates back to the late 4th century BC.