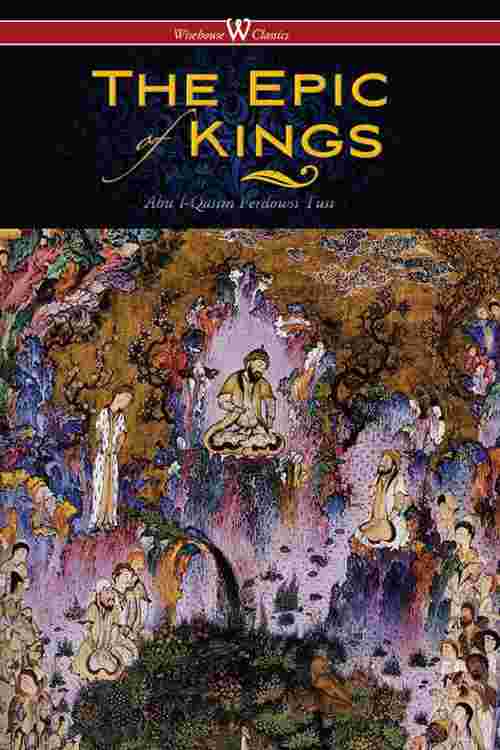 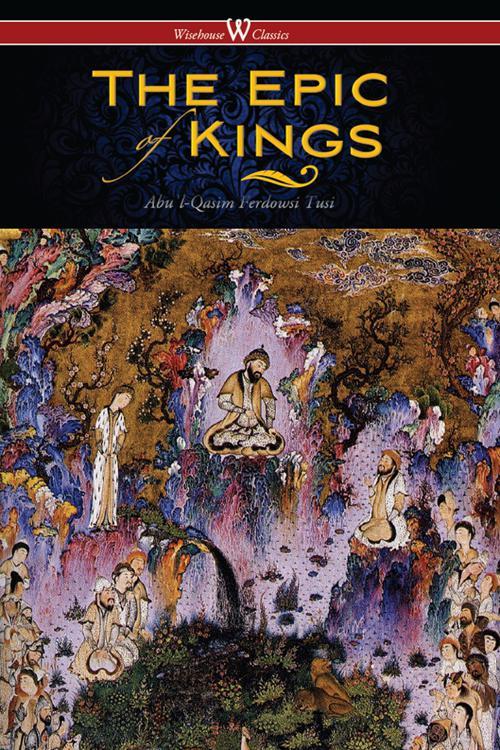 The Shahnameh, also transliterated as Shahnama ("The Book of Kings"), is a long epic poem written by the Persian poet Ferdowsi between c. 977 and 1010 CE and is the national epic of Greater Iran. Consisting of some 50,000 "distichs" or couplets (2-line verses), the Shahnameh is the world's longest epic poem written by a single poet. It tells mainly the mythical and to some extent the historical past of the Persian Empire from the creation of the world until the Islamic conquest of Persia in the 7th century. Today Iran, Azerbaijan, Afghanistan and the greater region influenced by the Persian culture (such as Georgia, Armenia, Turkey and Dagestan) celebrate this national epic.
The work is of central importance in Persian culture, regarded as a literary masterpiece, and definitive of the ethno-national cultural identity of modern-day Iran, Afghanistan and Tajikistan. It is also important to the contemporary adherents of Zoroastrianism, in that it traces the historical links between the beginnings of the religion with the death of the last Sassanid ruler of Persia during the Muslim conquest and an end to the Zoroastrian influence in Iran.