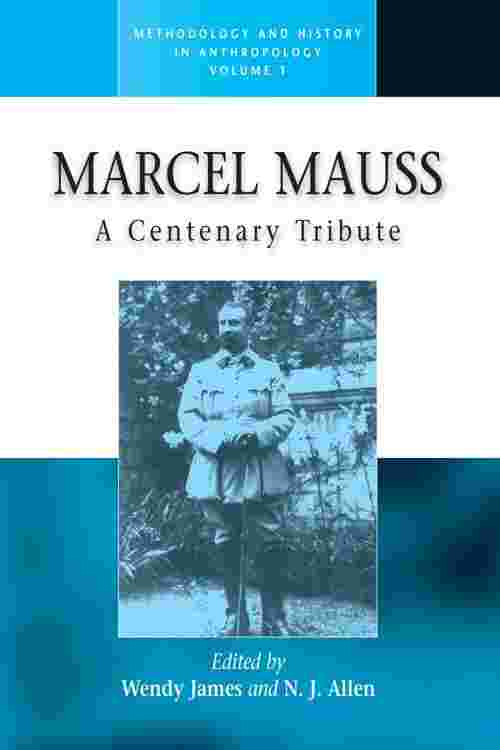 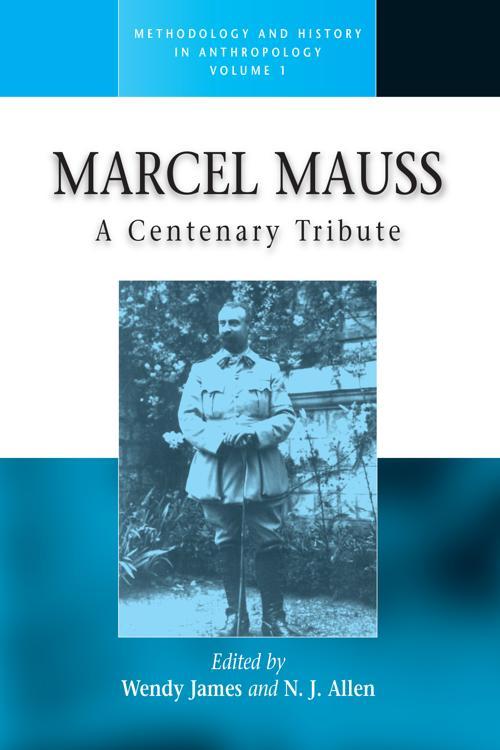 Marcel Mauss, successor of Emile Durkheim and one-time teacher of Claude Levi-Strauss, continues to inspire social scientists across various disciplines. Only selected texts of Mauss's work have been translated into English, but of these, some, as for instance his "Essay on the Gift," have proved of key significance for the development of anthropology internationally.

Recently and starting in France, the interest in Mauss's work has increased noticeably as witnessed by several reassessments of its relevance to current social theory. This collection of original essays is the first to introduce the English-language reader to the current re-evaluation of his ideas in continental Europe. Themes include the post-structuralist appraisal of "exchange", the anthropology of the body, practical techniques, gesture systems, the notions of substance, materiality, and the social person. There are fresh insights into comparative politics and history, modern forms of charity, and new readings of some political and historical aspects of Mauss's work that bear on the analysis of regions such as Africa and the Middle East, relatively neglected by the Durkheimian school and by structuralism. This volume is a timely tribute to mark the centenary of Mauss' early work and confirms the continuing relevance of his ideas.