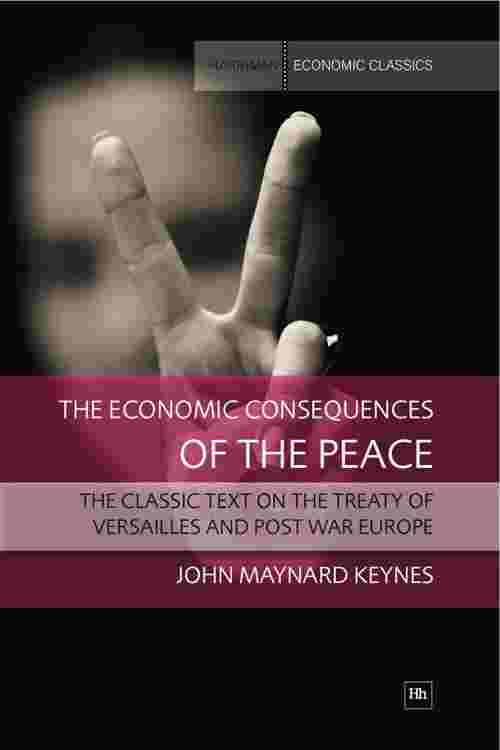 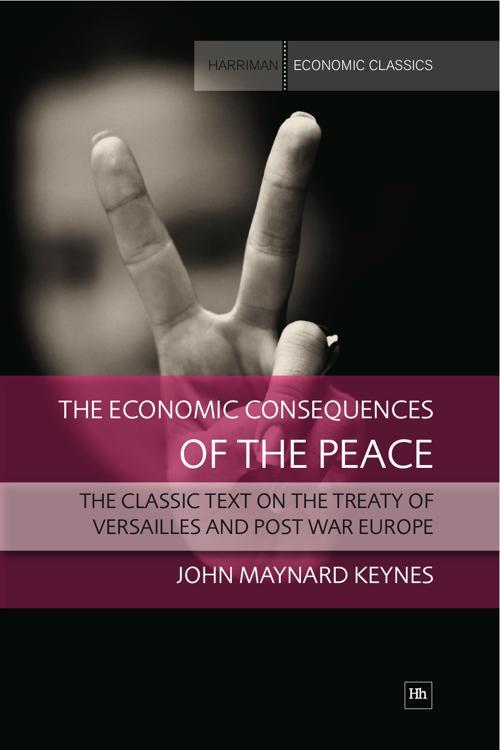 An attendee at the ill-fated Versailles Conference, John Maynard Keynes had a front-row seat for the negotiations that would squander a peace and sew discord across a continent. One of his best-written works, 'The Economic Consequences of the Peace' was key in propelling Keynes to prominence. Published in 1919, it gained notoriety owing to its withering portraits of both French premier Georges Clemenceau and US president Woodrow Wilson.A best seller throughout the world, it was instrumental in creating the perception of the Germans as unfairly treated after the First World War. This in turn was crucial in prompting public support for appeasement, so that both the Treaty - and his eloquent criticisms of it - form a key part of the background to both World Wars I and II.