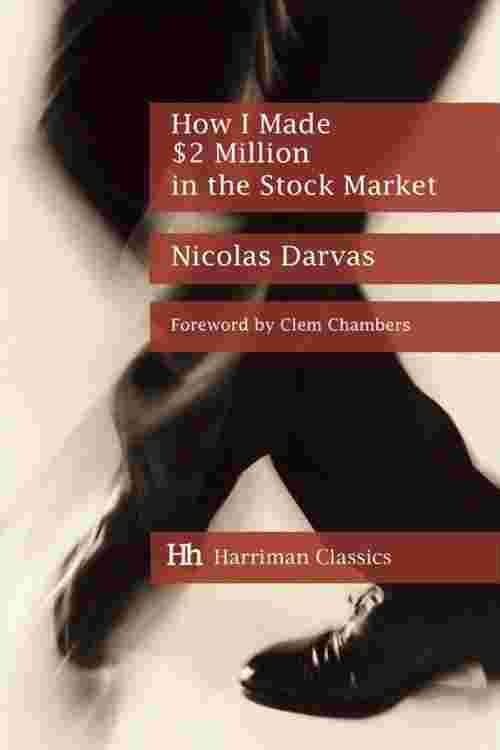 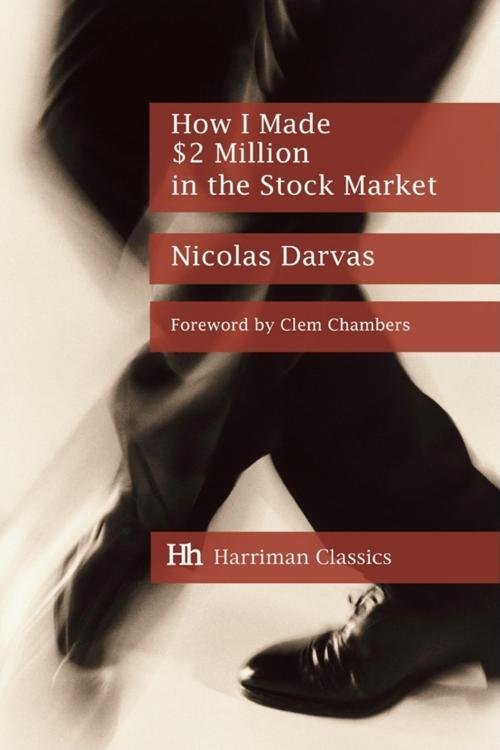 How I Made $2 million in the Stock Market is an extraordinary book. It tells one of the most unusual success stories in the history of the stock market.Darvas was not a stock market professional trading on inside information. He was one half of the highest paid dance team in show business, an expert cryptic crossword compiler, and a championship ping pong player. Yet he was able to make himself a millionaire several times over by his unique investment approach. Unlike other so-called systems, it worked regardless of whether the market rose or fell.When news of Darvas's fantastic profits and methods leaked out, he was featured in Time magazine. He then was persuaded to write a book which became an instant hit, selling nearly 200,000 copies in eight weeks.Many of the companies talked about in this book no longer exist. Many of the stocks are no longer traded. Nevertheless, the basic principles are as sound as ever.