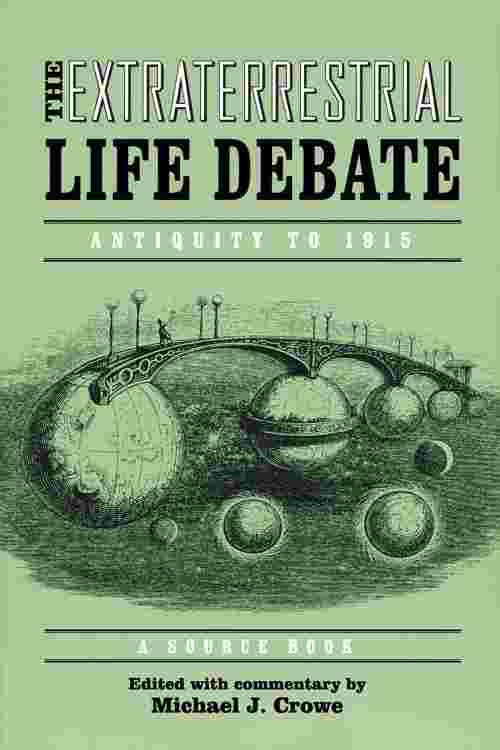 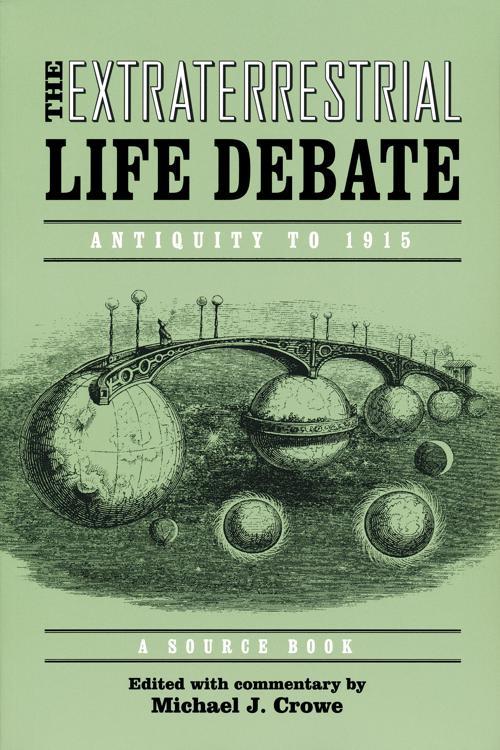 This book presents key documents from the pre-1915 history of the extraterrestrial life debate. Introductions and commentaries accompany each source document, some of which are published here for the first time or in a new translation. Authors included are Aristotle, Lucretius, Aquinas, Nicholas of Cusa, Galileo, Kepler, Pascal, Fontenelle, Huygens, Newton, Pope, Voltaire, Kant, Paine, Chalmers, Darwin, Wallace, Dostoevski, Lowell, and Antoniadi, among others. Michael J. Crowe has compiled an extensive bibliography not available in other sources.These materials reveal that the extraterrestrial life debate, rather than being a relatively modern phenomenon, has extended throughout nearly all Western history and has involved many of its leading intellectuals. The readings also demonstrate that belief in extraterrestrial life has had major effects on science and society, and that metaphysical and religious views have permeated the debate throughout much of its history.