📖[PDF] Servants of the Poor by Janet Nolan | Perlego 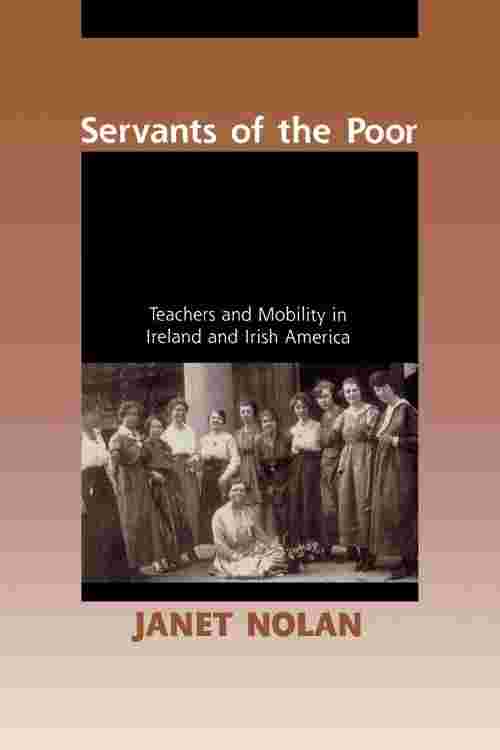 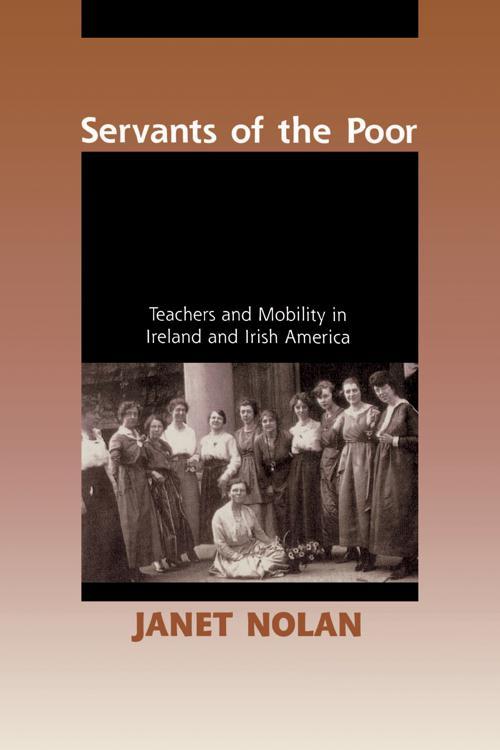 In the late nineteenth century, an era in which social mobility was measured almost exclusively by the success of men, Irish-American women were leading their ethnic group into the lower-middle-class occupations of civil service, teaching, and health care. Unlike their immigrant mothers who often became servants of the rich, Irish-American daughters became servants of the poor by teaching in public school classrooms. Janet Nolan argues that the remarkable success of Irish-American women was tied to their educational achievements and to the encouragement of their mothers who had been educated in the Irish national schools. By the first decade of the twentieth century, Irish-American women were the largest single ethnic group among public elementary school teachers in cities such as Boston, Chicago, and San Francisco. Servants of the Poor is a pioneering work which looks at the teaching profession at the turn of the century from the perspective of these women.