📖[PDF] Logica, or Summa Lamberti by of Auxerre | Perlego 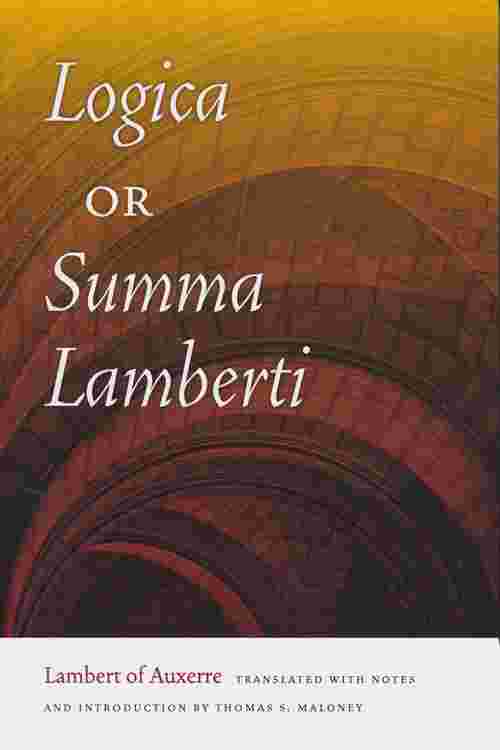 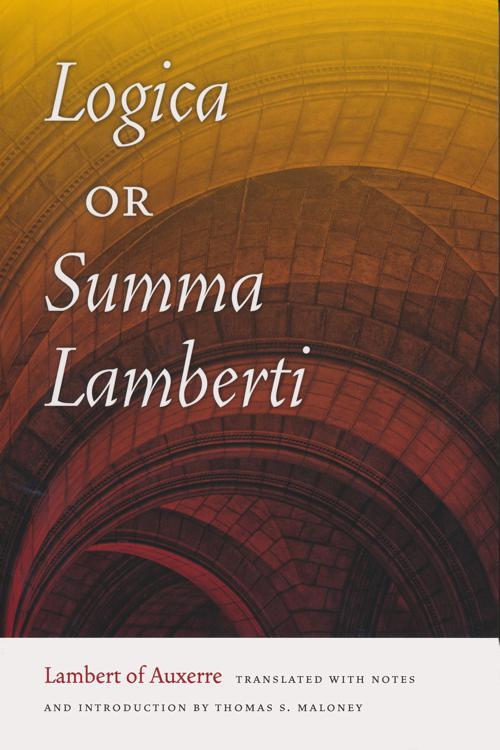 The thirteenth-century logician Lambert of Auxerre was well known for his Summa Lamberti, or simply Logica, written in the mid-1250s, which became an authoritative textbook on logic in the Western tradition. Our knowledge of medieval logic comes in great part from Lambert's Logica and three other texts: William of Sherwood's Introductiones in logicam, Peter of Spain's Tractatus, and Roger Bacon's Summulae dialectics. Of the four, Lambert's work is the best example of question-summas that proceed principally by asking and answering questions on the subject matter. Thomas S. Maloney's translation of Logica, the only complete translation of this work in any language, is a milestone in the study of medieval logic. More than simply a translation, Maloney's project is a critical, comprehensive study of Lambert's logic situated in the context of his contemporaries and predecessors. As such, it offers a wealth of annotation and commentary. The lengthy introduction and extensive notes to the text explain the origin, theoretical context, and intricacies of the text and its doctrines. Maloney also addresses the disputed issues of authorship, date, and place of publication of the Summa Lamberti and makes available to the English-only audience the French, German, and Italian secondary sources—all translated—that are needed to enter the discussion.

"Thomas S. Maloney fully commands the primary and secondary sources necessary to elucidate Lambert's Logica. An expert on Roger Bacon's philosophy, he demonstrates a rare proficiency in medieval Latin and scholastic logic. His references to sources from the ancient (Aristotle and Boethius) and medieval worlds are apposite, perspicuous, and useful. The volume's presentation with an appropriate introduction and commentary in the endnotes will no doubt establish it as an indispensable resource for scholars in the twenty-first century." —Alan Perreiah, University of Kentucky