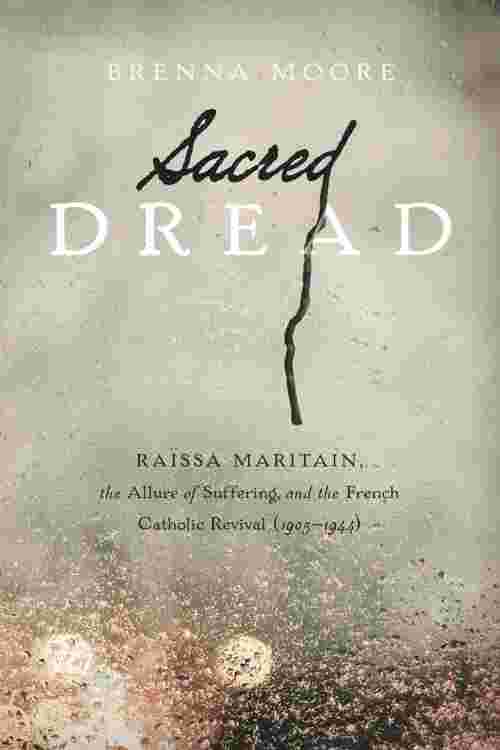 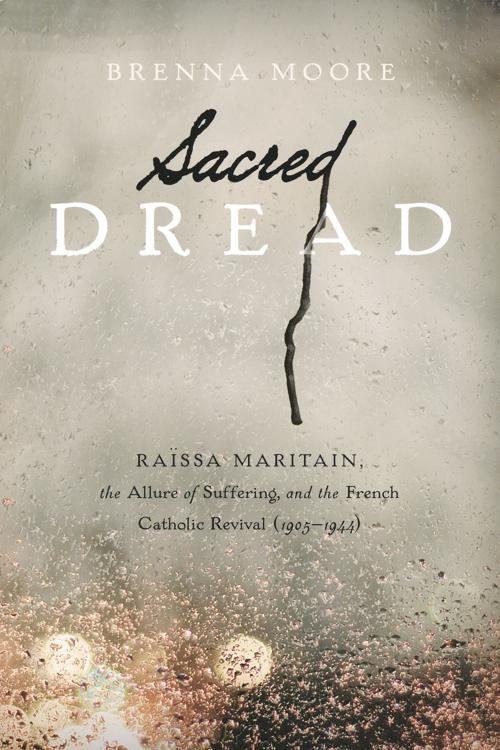 In early twentieth-century France, a vast network of artists, writers, and religious seekers were drawn to Roman Catholicism's elaborate panoply of symbols centered on suffering. A preoccupation with affliction dominated the movement now known as the French Catholic revival, or the renouveau catholique —considered a watershed in the history of the modern Catholic Church and the "golden age" of French Catholicism. In Sacred Dread, Brenna Moore examines the life and writings of Raïssa Maritain (1883-1960), one of the few women to contribute to this intellectual movement. Moore explores the reasons why Maritain, a nonpracticing Jew, was attracted to this suffering-centered theological imagination and how she and other advocates transformed it in the wake of the Holocaust. Sacred Dread offers readers a new understanding of a radical Catholic piety that was embraced by a wide range of pre-war intellectuals. By combining late-modern French intellectual and cultural history, Catholic theology, biography, and an analysis of Maritain's published and unpublished writings, Moore also identifies two major factors in this Catholic revival—gender and Judaism—that have not received adequate attention. Discourses of femininity and Judaism were central to the French Catholic articulation and idealization of suffering. Moore argues that Maritain, as a Jewish convert and one of the few women in this intellectual community, embodied symbolic associations of suffering, holiness, women, and Jews; indeed, for her husband, godfather, confessors, friends, and godchildren, Raïssa Maritain was herself the articulation of this abject ideal. Caught as she was in a web of meaning, Raïssa Maritain was an intellectual whose legacy deepens but also subverts the centrality of femininity and Judaism in French Catholic elaborations of suffering.

"Brenna Moore brings together in this beautifully written book deep theological learning with a fine historical sensibility to give us a stunning portrait of one of the most interesting women of the 20th century. Sacred Dread is at the same time an inner history of twentieth-century Catholicism. Brilliantly illuminating Maritain's intellectual milieu, Moore shows how courageously Maritain faced the horrors of her times and at what cost, offering a theology of suffering for a deeply wounded age. In Brenna Moore this great thinker has found her perfect reader at last." —Robert Orsi, Northwestern University

" Sacred Dread is a fine study of the other Maritain, Raissa, and her rich involvements in theintellectual and spiritual life of twentieth-century France. Moore makes excellent use of primary and secondary sources and performs sensitive readings of Raissa's own essays, poetry, and philosophic writings, to give us a convincing re-reading of the doctrine of vicarious suffering that fascinated a circle of Jewish, Christian, and secular colleagues during the surprising Catholic revival in France and across four decades of tremendous cultural crisis and ferment in western Europe." —Paula Kane, University of Pittsburgh

"Brenna Moore's Sacred Dread: Raïssa Maritain, the Allure of Suffering, and the French Catholic Revival (1905-1944) is a genuine contribution to scholarship on a major figure in the Catholic Revival. Moore's treatment of Maritain in the context in which she lived and wrote is nuanced, thoughtful, and carefully researched. Additionally, she adds significantly to conversations about gender and religion by revisiting the function of female suffering in French Catholicism between 1870 and 1970." —Marian Ronan, Research Professor of Catholic Studies, The Center for World Christianity, New York Theological Seminary