📖[PDF] Influence of Prophecy in the Later Middle Ages, The by Marjorie Marjorie | Perlego 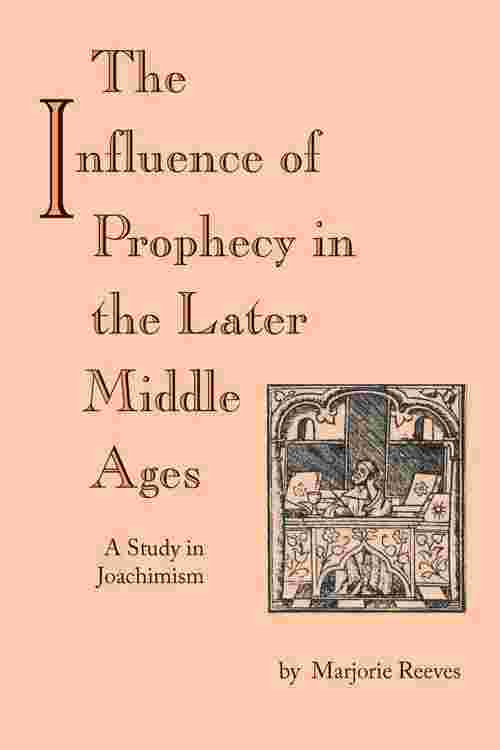 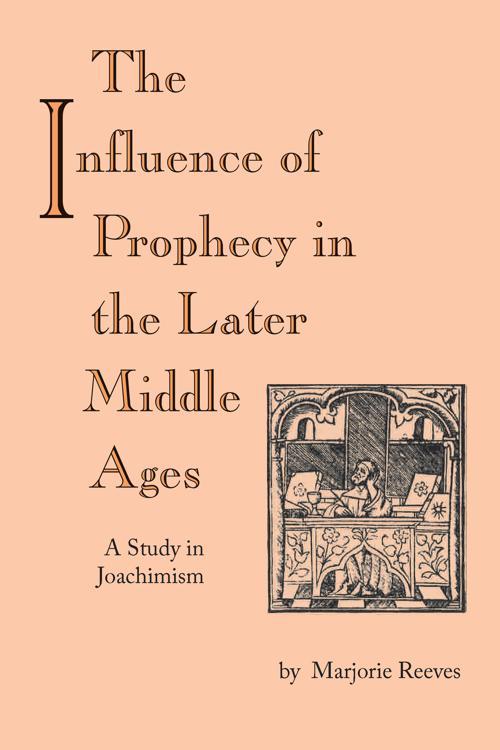 Since the original publication of this title, the twelfth-century Calabrian Abbot Joachim of Fiore has been accorded an increasingly central position in the history of medieval thought and culture. In this classic work Marjorie Reeves shows the wide extent of Joachimist influence from the thirteenth to the sixteenth centuries and demonstrates the continuity between medieval and Renaissance thought in the field of prophecy. Reeves pinpoints some of the most original aspects of Joachim's theology of history and traces his reputation and influence through succeeding centuries. She also explains how his vision of a final age of the spirit in history became a powerful force in shaping expectations of the future in Western Europe. The book traces in detail the development of the three great images in which these expectations came to be focused: New Spiritual Men, Angelic Pope, and Last World Emperor. In addition, Reeves illuminates how the pervading influence of Joachim's concepts of a future golden age forms the basis for an understanding of prophetic visions in later centuries.