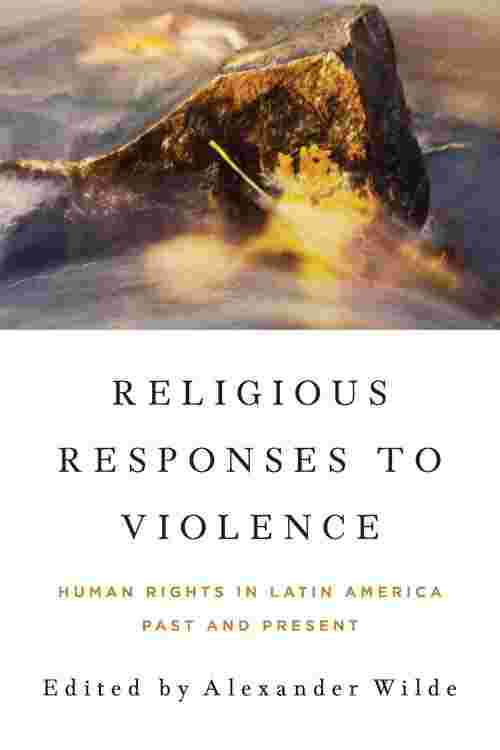 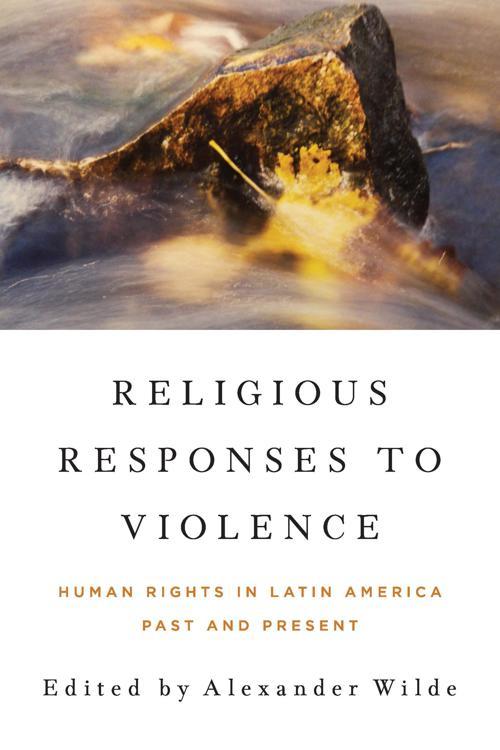 During the past half century, Latin America has evolved from a region of political instability and frequent dictatorships into one of elected governments. Although its societies and economies have undergone sweeping changes, high levels of violence have remained a persistent problem. Religious Responses to Violence: Human Rights in Latin America Past and Present offers rich resources to understand how religion has perceived and addressed different forms of violence, from the political and state violence of the 1970s and 1980s to the drug traffickers and youth gangs of today. The contributors offer many fresh insights into contemporary criminal violence and reconsider past interpretations of political violence, liberation theology, and human rights in light of new questions and evidence.

In contrast to many other studies of violence, this book explores its moral dimensions—up close in lived experience—and the real consequences of human agency. Alexander Wilde provides a thoughtful substantive introduction, followed by thematic chapters on "rights," "violence," and case studies of ten countries throughout the region. The book breaks new ground examining common responses as well as differences between Catholic and Evangelical pastoral accompaniment. These new studies focus on the specifically religious character of their responses—how they relate their mission and faith to violence in different contexts—to better understand how and why they have taken action.