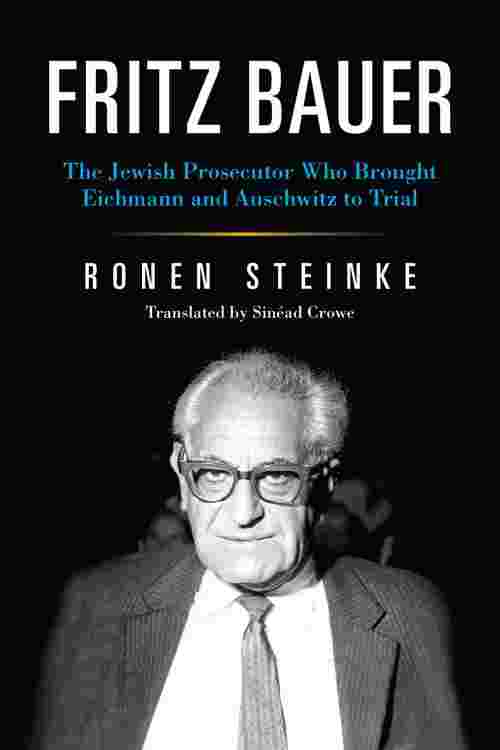 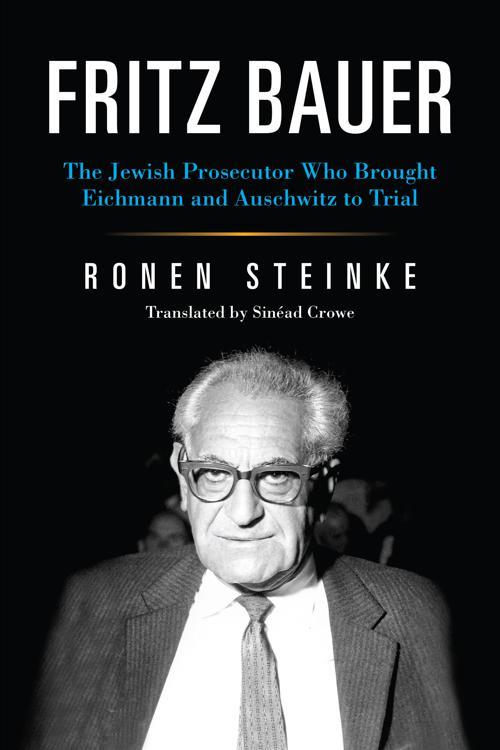 German Jewish judge and prosecutor Fritz Bauer (1903–1968) played a key role in the arrest of Adolf Eichmann and the initiation of the Frankfurt Auschwitz trials. Author Ronen Steinke tells this remarkable story while sensitively exploring the many contributions Bauer made to the postwar German justice system. As it sheds light on Bauer's Jewish identity and the role it played in these trials and his later career, Steinke's deft narrative contributes to the larger story of Jewishness in postwar Germany. Examining latent antisemitism during this period as well as Jewish responses to renewed German cultural identity and politics, Steinke also explores Bauer's personal and family life and private struggles, including his participation in debates against the criminalization of homosexuality—a fact that only came to light after his death in 1968. This new biography reveals how one individual's determination, religion, and dedication to the rule of law formed an important foundation for German post war society.