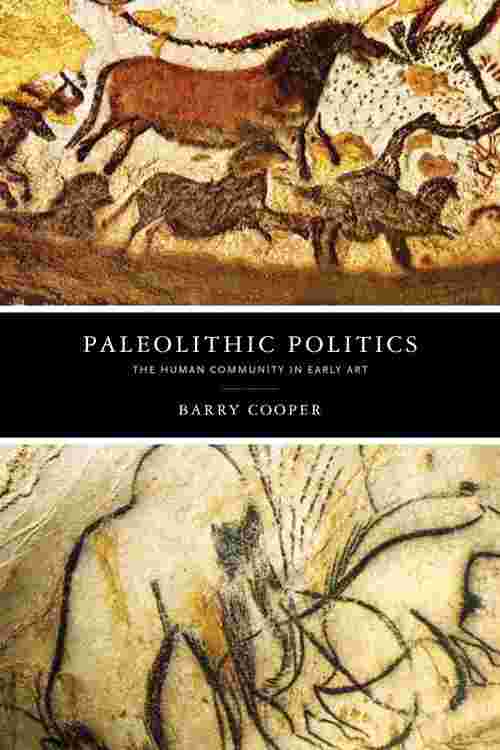 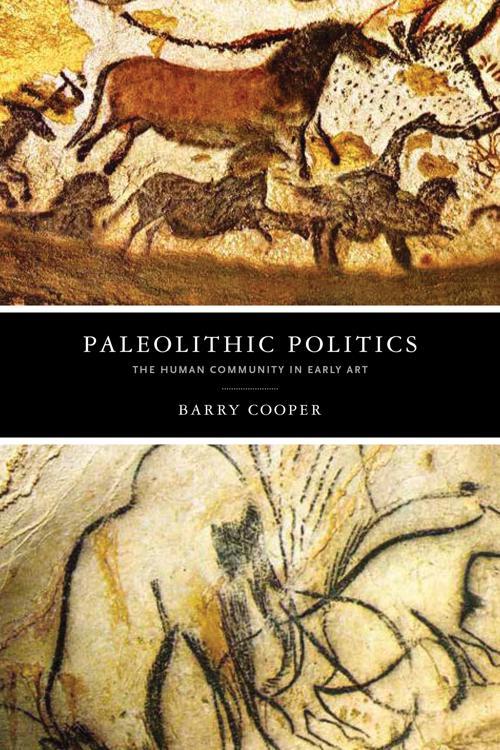 With Paleolithic Politics, Barry Cooper is the first political scientist to propose new interpretations of some of the most famous extant Paleolithic art and artifacts, using his background in political theory and philosophical anthropology. This book is inspired by Eric Voegelin, one of the major political scientists of the last century, who developed an interest in the very early symbolism associated with the caves and rock shelters of the Upper Paleolithic but never finished his analysis. Cooper, who has written extensively on Voegelin's political science, takes up the enterprise of applying Voegelin's ideas to an analysis of portable and cave art. He specifically applies Voegelin's philosophy of consciousness, his concept of the compactness and differentiation of consciousness, his argument regarding the experience and symbolizations of reality, and his notion of the primary experience of the cosmos. Cooper demonstrates the political significance of the earliest expressions of human existence and is among the first to argue that political life began 25,000 years before the Greeks.

The book will be of interest to archaeologists and prehistorians. Political scientists, who conventionally date the origin of their discipline to Plato and Aristotle, will find plenty to discuss regarding the analysis of the cosmological symbolism developed many thousands of years earlier.