📖[PDF] The Conservative Challenge to Globalization by Ray Kiely | Perlego 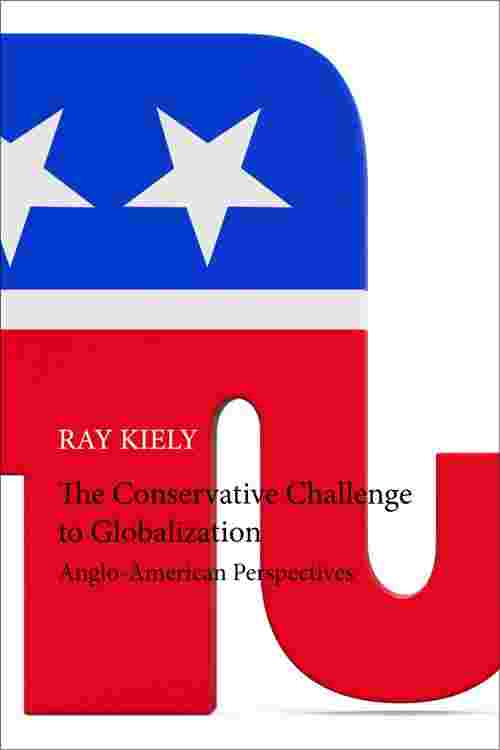 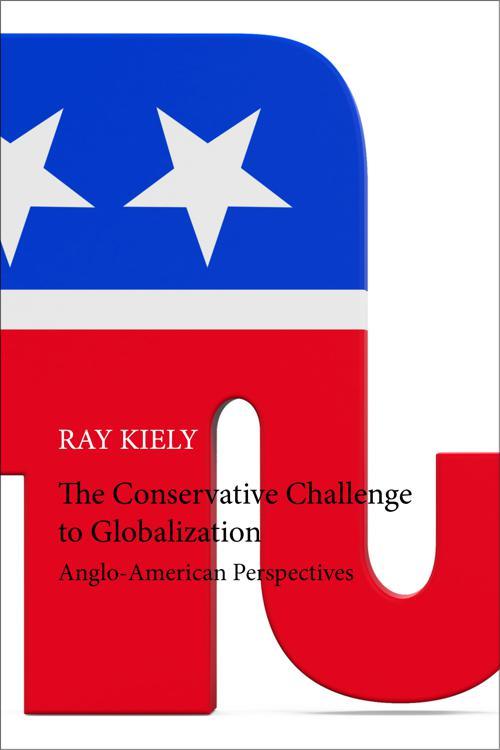 The benefits of globalization have long been trumpeted by right-wing and centre-left politicians and is enshrined in the neoliberal consensus of western democracies. However, in recent years, conservative rhetoric has turned increasingly anti-globalization. Ray Kiely examines this new trend, in particular the discourse of "winners" and "losers" of globalization that has emerged since the financial crisis, and which has been used by conservative politicians in the United States and the UK to reflect real and imagined threats to domestic economies and national identity. The book examines new US and UK conservative movements (alongside earlier traditions) and the development of conservative ideas, in particular projects for renewal, that have shaped responses to globalization that challenge neoliberal and third way approaches. The nostalgia for a former supposed age of economic and societal harmony, which has characterized this conservative anti-globalization response is given particular attention. The popular mantras of deregulation and economic nationalism that loomed large in both the election of Donald Trump and the UK's Brexit vote are shown to be potent examples of the success of this new conservative (anti-)globalization rhetoric. As well as examining the changing nature of Anglo-American conservatism, the book also offers an insightful account of the wider resurgence of populism.