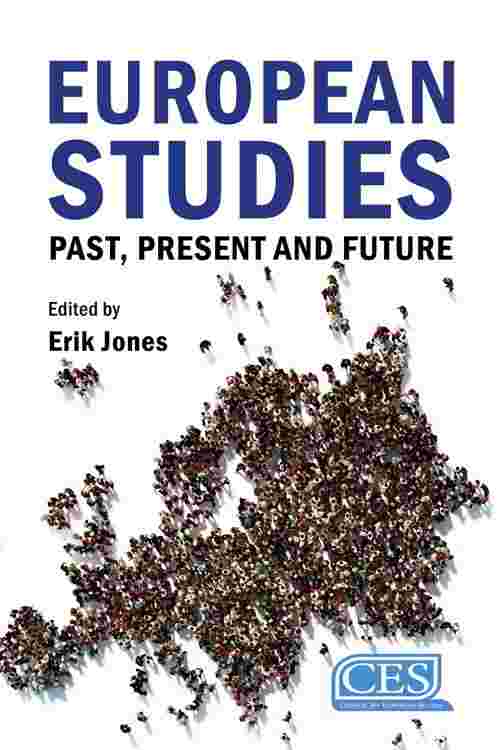 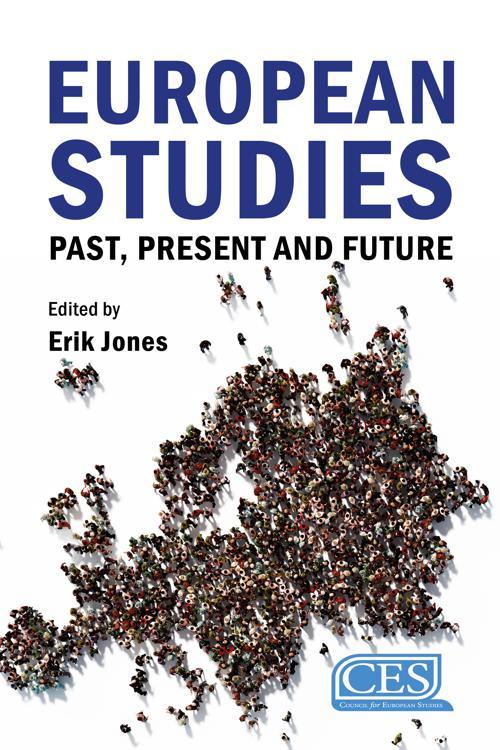 In 1969 a small group of US scholars began discussing the possibility of starting a consortium of Western European Studies programmes. Europe was increasingly becoming an object of study and it was felt that greater coordination of the intellectual effort would help avoid duplication and further the acceleration of research. So began the Council for European Studies. In commemoration of the founding of the Council fifty years ago, this volume brings together some of the most influential Europeanists writing today to take stock of the subject and to consider the most fruitful avenues for future research. With European democracy seemingly under threat from populism on the left and the right, the economies of countries still struggling to emerge from a decade of recession and stagnating growth, environmental concerns paramount and the quest for social cohesion a distant goal, the contributors to this volume bring their insight to bearon the fertile ground that the EU and the continent more broadly offer researchers. The contributors – drawn from 52 institutions across the globe – present a wide range of perspectives on Europe's past and present, and the key challenges facing its future, such as immigration, multiculturalism, nationalism and integration. Although it remains to be seen whether Europeans will continue to promote the dream of union or whether they will retreat back into their nation states, these essays offer valuable insights into how Europe might respond and the changing nature of what it means to be a European.