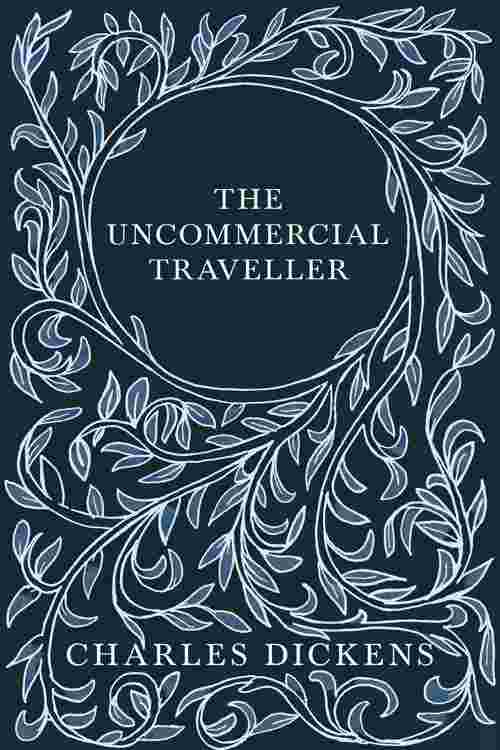 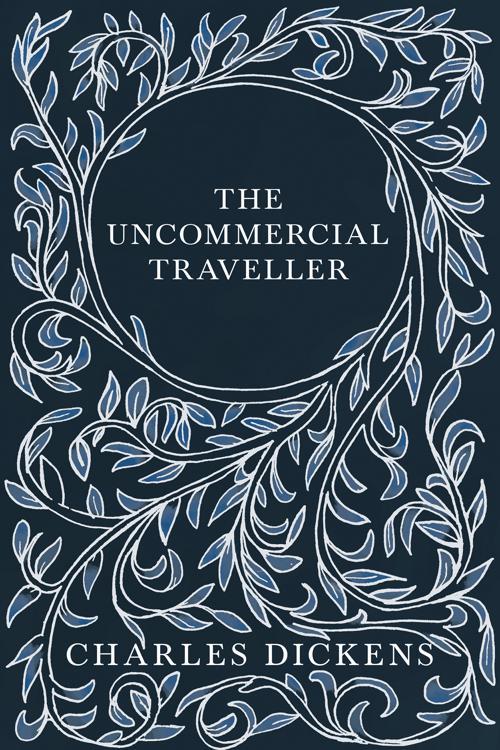 First published between 1860-1861, "The Uncommercial Traveller" is a collection of literary sketches and reminiscences written by Charles Dickens. They represent his main contributions to the journal "All the Year Round", which Dickens founded in 1859. Contents include: "His General Line Of Business", "The Shipwreck", "Wapping Workhouse", "Two Views Of A Cheap Theatre", "Poor Mercantile Jack", "Refreshments For Travellers", "Travelling Abroad", "The Great Tasmania's Cargo", "City Of London Churches", "Shy Neighbourhoods", etc. Charles John Huffam Dickens (1812–1870) was an English writer and social critic famous for having created some of the world's most well-known fictional characters. His works became unprecedentedly popular during his life, and today he is commonly regarded as the greatest Victorian-era novelist. Although perhaps better known for such works as "Great Expectations" or "A Christmas Carol", Dickens first gained success with the 1836 serial publication of "The Pickwick Papers", which turned him almost overnight into an international literary celebrity thanks to his humour, satire, and astute observations concerning society and character. This classic work is being republished now in a new edition complete with a specially-commissioned new biography of the author.