📖[PDF] The Sceptred Flute Songs of India - The Golden Threshold, The Bird of Time & The Broken Wing by Sarojini Naidu | Perlego 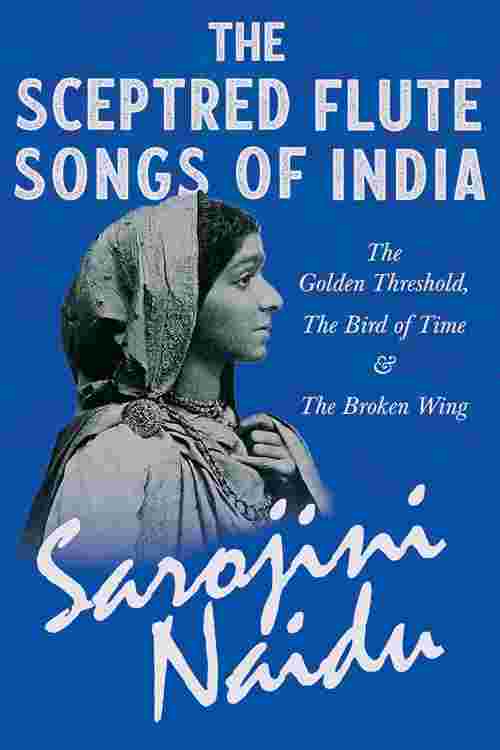 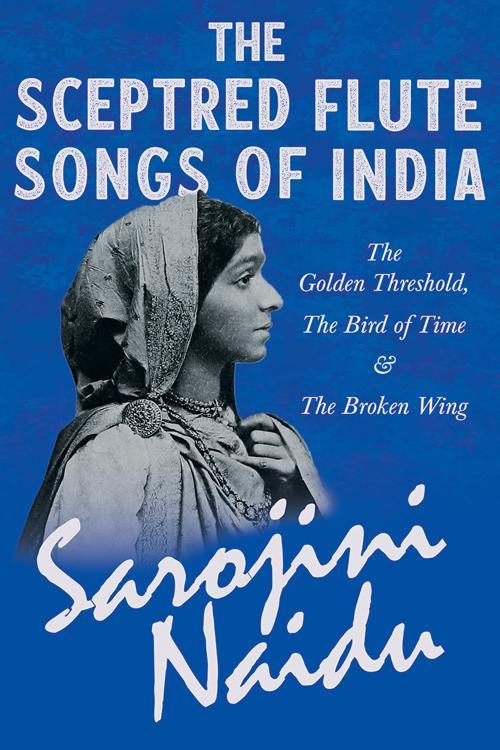 First published in 1943, "The Sceptred Flute Songs of India" contains the complete poetical works of Indian poet and activist Sarojini Naidu (1879–1949). Naidu (1879–1949) was an Indian political activist and poet. She was a staunch proponent of women's emancipation, civil rights, and anti-imperialistic ideas, playing an important role in India's struggle for independence from colonial rule. Her work as a poet includes both children's poems and others with more mature themes including patriotism, romance, and tragedy, earning her the sobriquet "Nightingale of India". Her most famous work is "In the Bazaars of Hyderabad" (1912), which remains widely read to this day. Contents include: "The Golden Threshold", "Folk Songs", "Songs for Music", "Poems", "The Bird of Time", "Songs of Love and Death", "Songs of the Springtime", "Indian Folk-songs to Indian Tunes", "Songs of Life", etc. A fantastic collection not to be missed by fans of Naidu's seminal work. Other notable works by this author include: "Songs of Nature" and "Muhammad Jinnah: An Ambassador of Unity" (1919). This classic work is being republished now in a new edition complete with an introductory chapter from 'Studies of Contemporary Poets' by Mary C. Sturgeon.