📖[PDF] Dickens on the Tories by Charles Dickens | Perlego 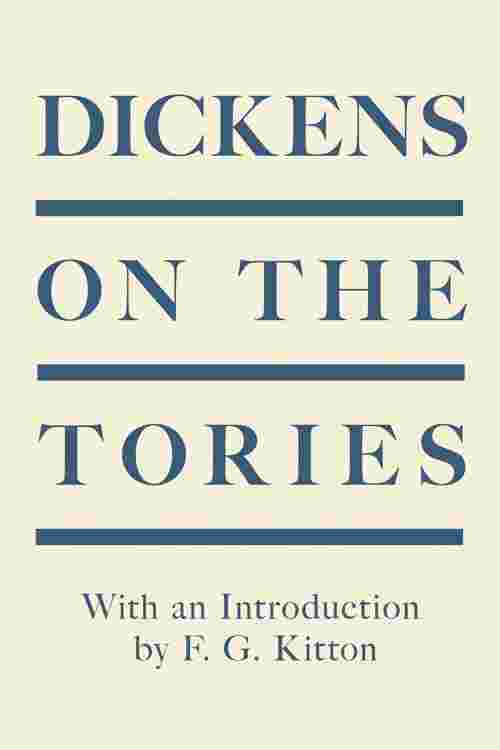 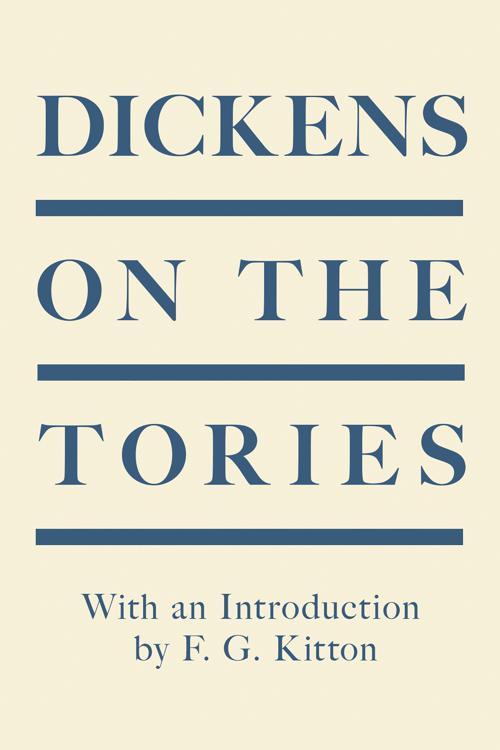 "Dickens on the Tories" contains a collection of verse satires by Charles Dickens related to the Tory party of the United Kingdom, whom he despised and abhorred. Displeased with their return to power, he originally considered standing for the Liberals before writing "The Fine Old English Gentleman", "The Quack Doctor's Proclamation", and "Subjects for Painters" to vent his anger. Also includes: "The British Lion a New Song but an Old Story", and "The Hymn of the Wiltshire Labourers" and an introductory chapter by F. G. Kitton. Charles John Huffam Dickens (1812–1870) was an English writer and social critic famous for having created some of the world's most well-known fictional characters. His works became unprecedentedly popular during his life, and today he is commonly regarded as the greatest Victorian-era novelist. Although perhaps better known for such works as "Oliver Twist" or "A Christmas Carol", Dickens first gained success with the 1836 serial publication of "The Pickwick Papers", which turned him almost overnight into an international literary celebrity thanks to his humour, satire, and astute observations concerning society and character.