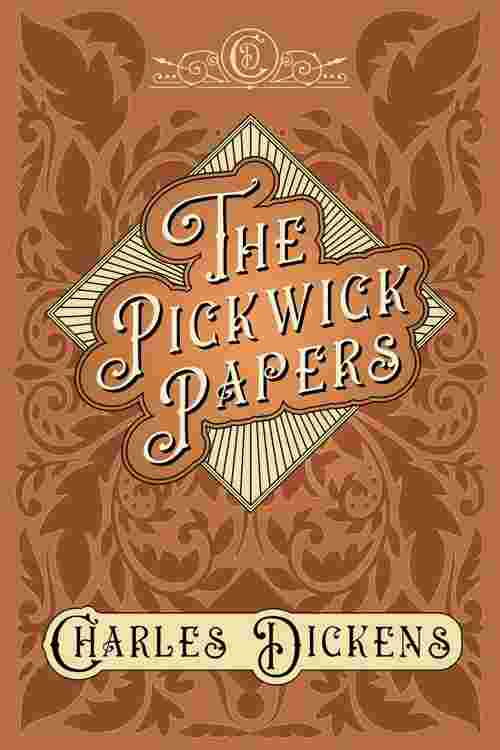 Charles Dickens'ss first novel, "The Pickwick Papers" revolves around the novel's main character and founder of The Pickwick Club, Samuel Pickwick and his suggestion that he and other "Pickwickians" travel to locations outside of London and report their findings. A sequence of loosely related adventures set between 1827–8, it became the first real publishing phenomenon and is responsible for catapulting Dickens into international fame. A classic example of Dickens's acclaimed fiction not to be missed by fans and collectors of his seminal work. Charles John Huffam Dickens (1812–1870) was an English writer and social critic famous for having created some of the world's most well-known fictional characters. His works became unprecedentedly popular during his life, and today he is commonly regarded as the greatest Victorian-era novelist thanks to his humour, satire, and astute observations concerning society and character. This classic work is being republished now in a new edition complete with an introductory chapter from "Appreciations and Criticisms of the Works of Charles Dickens" by G. K. Chesterton.