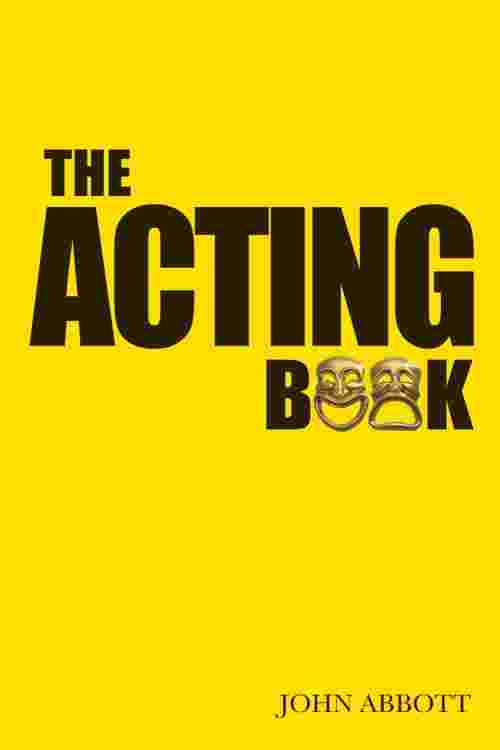 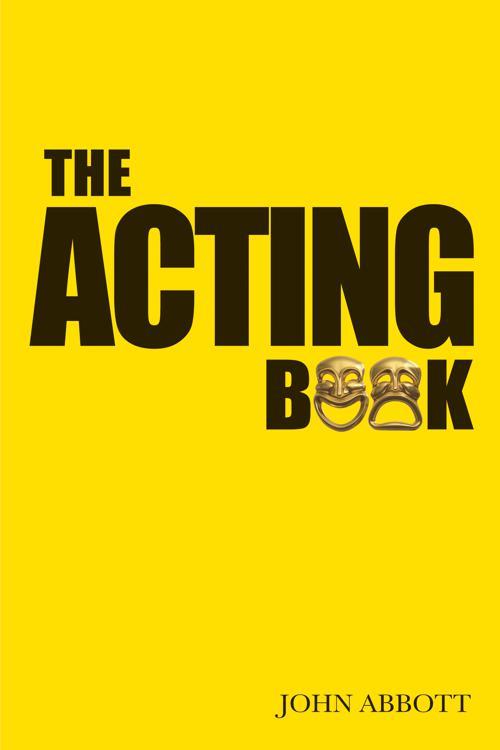 A 'fast-forward' acting course covering all the essential techniques an actor needs to know and use - with a suite of exercises to put each technique into practice.

The Acting Book offers various ways to analyse a text and to create character, using not only the established processes of Stanislavsky and Meisner, but also new ones developed by the author over many years of teaching drama students. It also sets out a wide range of rehearsal techniques and improvisations, and it brims over with inventive practical exercises designed to stimulate the actor's imagination and build confidence.

The book will be invaluable to student actors as an accompaniment to their training, to established actors who wish to refresh their technique, and to drama teachers at every level.

'A fine source of ideas and information for drama teachers - a potted acting course, with plenty of practical exercises.' Teaching Drama