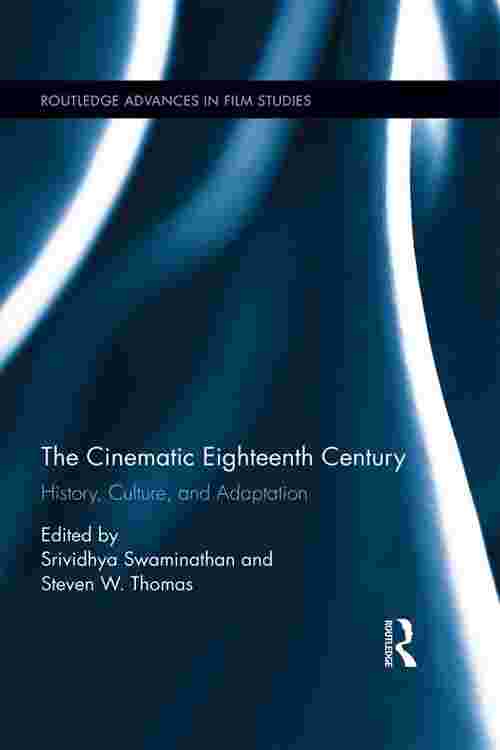 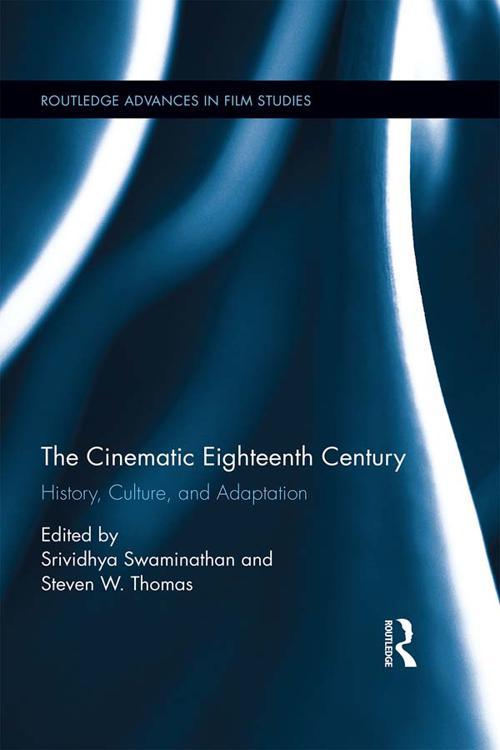 This collection explores how film and television depict the complex and diverse milieu of the eighteenth century as a literary, historical, and cultural space. Topics range from adaptations of Austen's Sense and Sensibility and Defoe's Robinson Crusoe ( The Martian) to historical fiction on the subjects of slavery ( Belle ), piracy ( Crossbones and Black Sails ), monarchy ( The Madness of King George and The Libertine ), print culture ( Blackadder and National Treasure ), and the role of women ( Marie Antoinette, The Duchess, and Outlander ). This interdisciplinary collection draws from film theory and literary theory to discuss how film and television allows for critical re-visioning as well as revising of the cultural concepts in literary and extra-literary writing about the historical period.