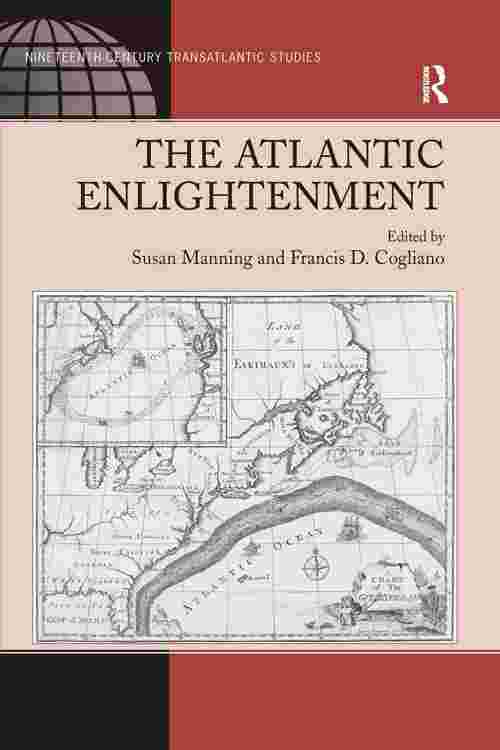 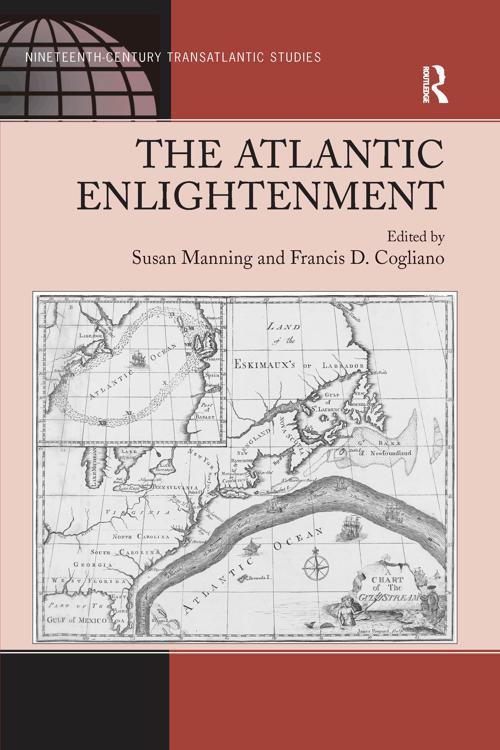 Transatlantic studies, especially during the enlightenment period, is of increasing critical interest amongst scholars. But was there an Atlantic Enlightenment? This interdisciplinary collection harnesses the work of some of the most prominent figures in the fields of literature; intellectual, cultural, and social history; geography; and political science to examine the emergence of the Atlantic as one of the key conceptual paradigms of eighteenth century studies. In this spirit, the contributors offer new insights into the conditions that generated a major transatlantic genre of writing; addressing questions of race, political economy, and the transmission of Enlightenment ideas in literary, political, historical, and religious contexts. Whether examining John Witherspoon's evolution from Calvinist theologian to Revolutionary theorist, or Adam Smith's reception in the antebellum United States, the essays remind us that the transatlantic traffic in ideas moved from west to east, from east to west, and in patterns that both complicate and enrich what we thought we knew about the vectors of transmission in this pivotal period.