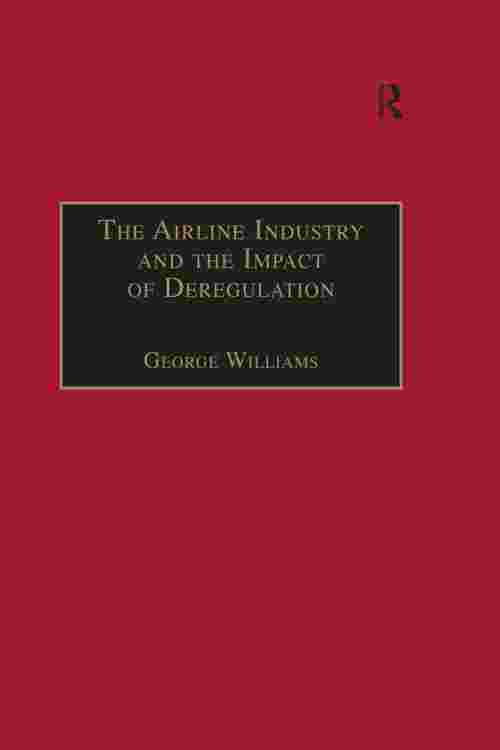 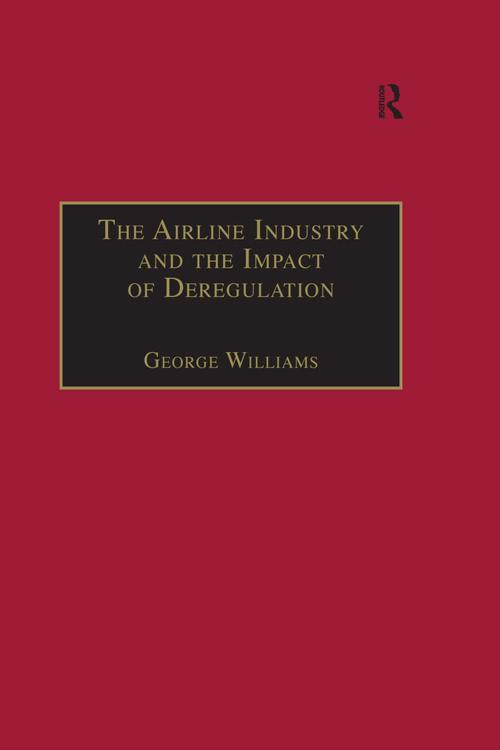 The Airline Industry and the Impact of Deregulation

The Airline Industry and the Impact of Deregulation

In the fast-changing theatre of air transportation, the strategic development of airlines and the operating economics of scheduled airline services have been transformed, following the profound impact of US deregulation. The lessons gleaned from the US experience, including effective ways of constraining rivals, have quickly been adopted by carriers facing the opening up to competition of their own local markets. In addition, in response to the hunt by the successful US survivors for further international traffic, carriers have been forced to emulate certain tactics adopted by these megacarriers, virtually irrespective of their own government's regulatory stance. The economics of the sector, particularly with regard to revenue generation, has resulted in increased market concentration. In the longer term, prospects for competition remain unclear, given the likely existence of only a small number of similarly endowed, globally alligned megacarriers. This book explores the impact of deregulation policies on key areas of the airline industry, analyzes the response of incumbent carriers to economic freedom and examines whether or not it is possible to devise a pro-competitive regulatory strategy for this sector. The author provides the reader with a clear explanation as to: ¢ why airline deregulation policies have produced a number of unanticipated outcomes; ¢ why low-cost new entrants have been unable to survive under deregulation; ¢ why the impact of airline deregulation has differed between the USA and Western Europe. Using this analysis as a basis, he explores the future development of the sector, indicating the likely future trends towards globalization. He also argues that a competitive marketplace is not a guaranteed outcome of full deregulation and suggests an alternative approach. The book is of special interest to those members engaged in the airline industry, regulatory authorities and government departments of transport and industry. It wil