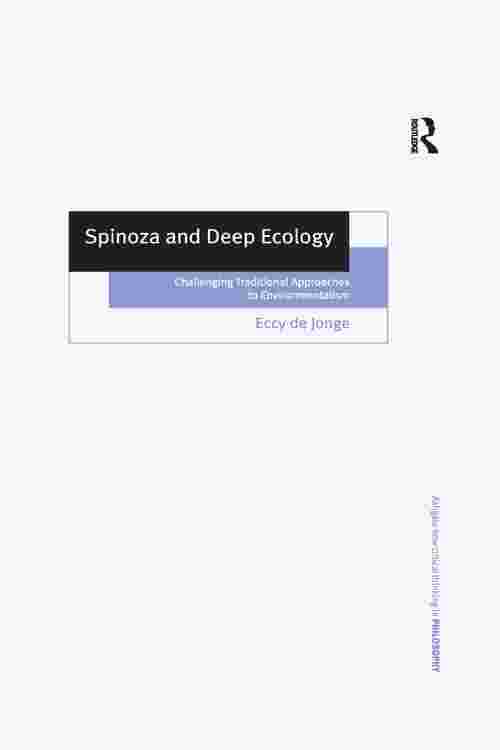 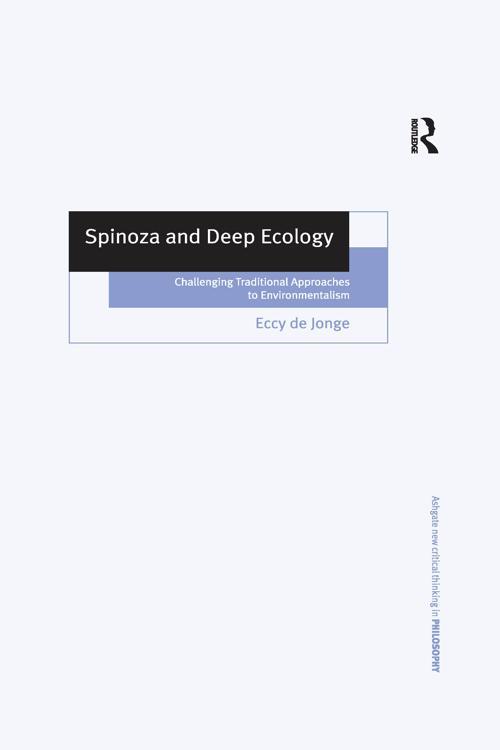 Spinoza and Deep Ecology explores the philosophical, psychological and political assumptions that underpin a concern for nature, offering specific suggestions how the domination of humans and nature may be overcome. It is primarily intended as an introduction to the philosophy of ecology, known as deep ecology, and to the way Spinoza's philosophy has been put to this aim. Only a self-realisation, along the lines of Spinoza's philosophy, can afford a philosophy of care which is inclusive of humans and the non-human world, which recognises the need for civil laws and democratic politics for human flourishing. In stark contrast to texts written by or on behalf of deep ecologists, Spinoza and Deep Ecology is not afraid of criticising existing versions of deep ecology which fail to accept that human concerns are integral to environmental issues.