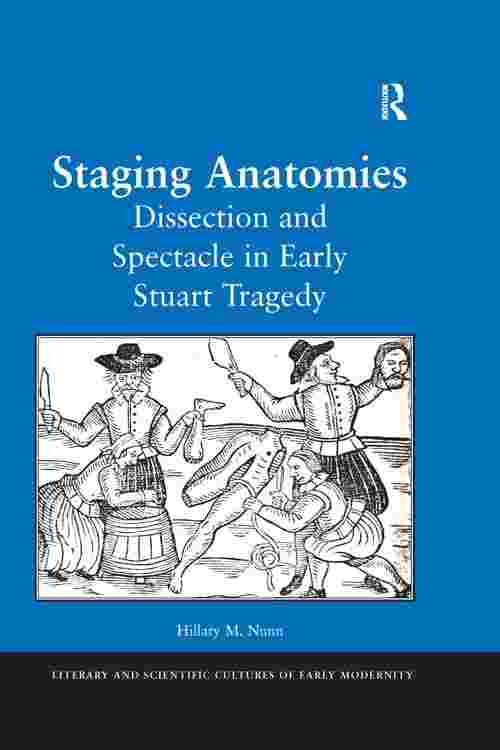 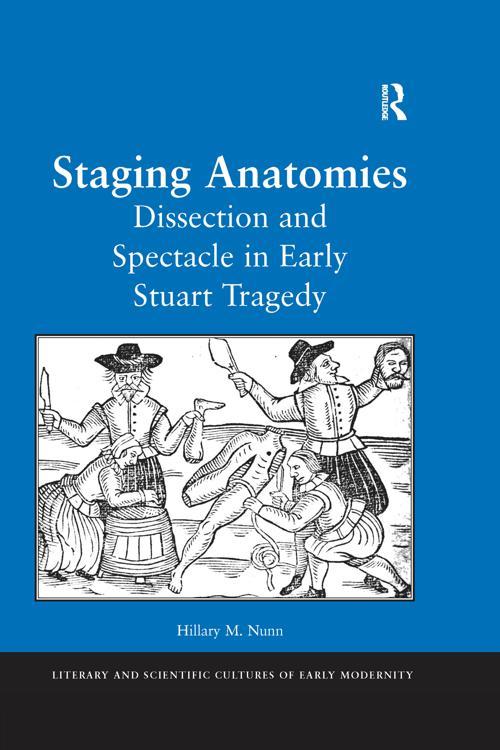 Hillary M. Nunn here traces the connections between the London public's interest in medical dissection and the changing cultural significance of bloodshed on the early Stuart playhouse stage. Considering the playhouses' role within the social world of early modern London, Nunn explores the influence of public dissection upon the presentation of human bodies in well-known plays such as King Lear, as well as in a wide range of often neglected early Stuart tragedies like The Second Maiden's Tragedy and Revenge for Honour. In addition to dramatic texts, the study draws heavily on anatomy treatises and popular pamphlets of the time. Incorporating views of anatomy's significance from a wide range of sources, this study shows the ways in which early Stuart dramatists called upon Londoners' increasing fascination with anatomical dissection to shape the staging of their tragedies.