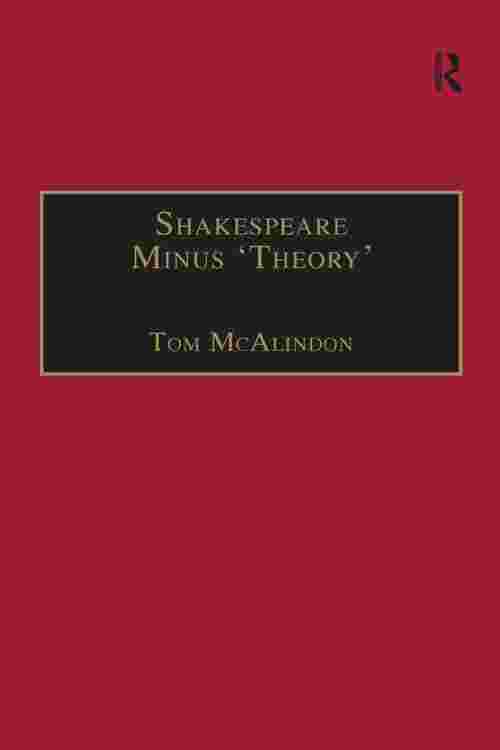 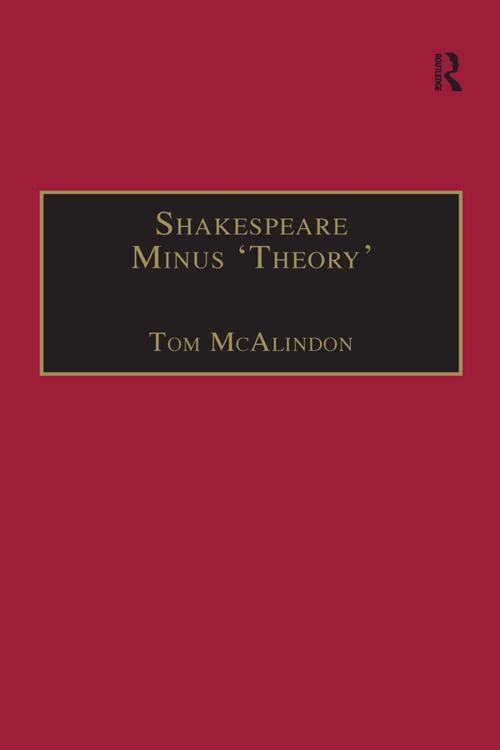 Demonstrating and defending a method of close reading and historical contextualisation of Shakespeare and his contemporaries, this collection of essays by Tom McAlindon combines a number of previously published pieces with original studies. The volume includes six interpretative studies, all but one of which involve challenges to radical readings of the plays involved, including Henry V, Coriolanus, The Tempest, and Doctor Faustus. The other three essays are critiques of the claims and methods of radical, postmodernist criticism (new historicism and cultural materialism especially); they illustrate the author's conviction that some leading scholars in the field of Renaissance literature and drama, who deserve credit for shifting attention to new areas of interest, must also be charged with responsibility for a marked decline in standards of analysis, interpretation, and argument. Likely to provoke considerable debate, this stimulating collection is an important contribution to Shakespeare studies.