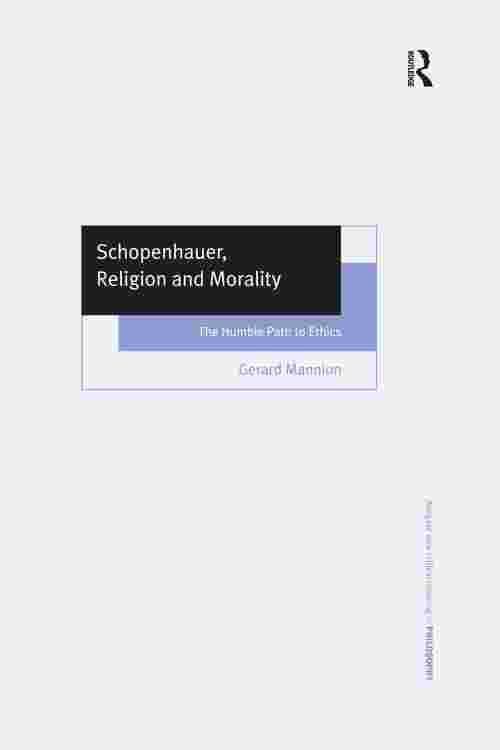 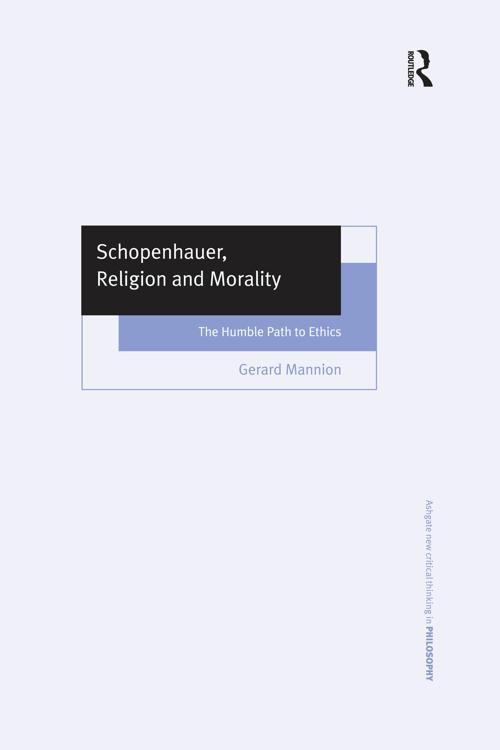 This work challenges the textbook assessment of Schopenhauer as militant atheist and absolute pessimist. In examining Schopenhauer's grappling with religion, theology and Kant's moral philosophy, Mannion suggests we can actually discern a 'religious' humility in method in Schopenhauer's work, seen most clearly in his ethics of compassion and his doctrine of salvation. Given Schopenhauer's opinion of religion as the 'metaphysics of the people', his utilisation of and affinity with many religious ideas and doctrines, and the culmination of his philosophy in a doctrine of salvation that ends in the 'mystical', Mannion suggests that Schopenhauer's philosophy is an explanatory hypothesis which functionally resembles religious belief systems in many ways. Mannion further argues that Schopenhauer cannot claim to have gone any further than such religious systems in discerning the 'true' nature of ultimate reality, for he admits that they also end in the 'mystical', beyond which we must remain silent. Indeed, Schopenhauer offers an interpretation, as opposed to outright rejection of religion and his system gains the coherence that it does through being parasitic upon religious thought itself. Given current debates between theologians and philosophers in relation to 'postmodernity' and 'postmodern thought', this book illustrates that Schopenhauer should be a key figure in such debates.